Killing the Planet : How a Financial Cartel Doomed Mankind

Killing the Planet details how a Machiavellian family gained control not only over the global energy supply but also of the world’s systems of politics, finance, religion, education, and food production. Eventually, this family would join forces with international bankers and industrialists to create a cartel that wuld possess the power not only to manufacture the news but also the weather. The ultimate goal of the cartel was dominion over all aspects of life on planet earth. It was a goal that they achieved by the creation of wars, financial catastrophes, environmental nightmares, and a massive web of deception.

In meticulous detail, this book presents not conspiracy theory but conspiracy fact. It begins with the story of a snake oil salesman and ends with the rise of the Antichrist. It contains no statement that is not supported by impeccable documentation. Killing the Planet comes with a warning. It is not for the faint of heart. It contains explosive facts that have never before been brought to light. The contents of these pages will enrage you. And they will forever alter your perception of reality and the plight of mankind. 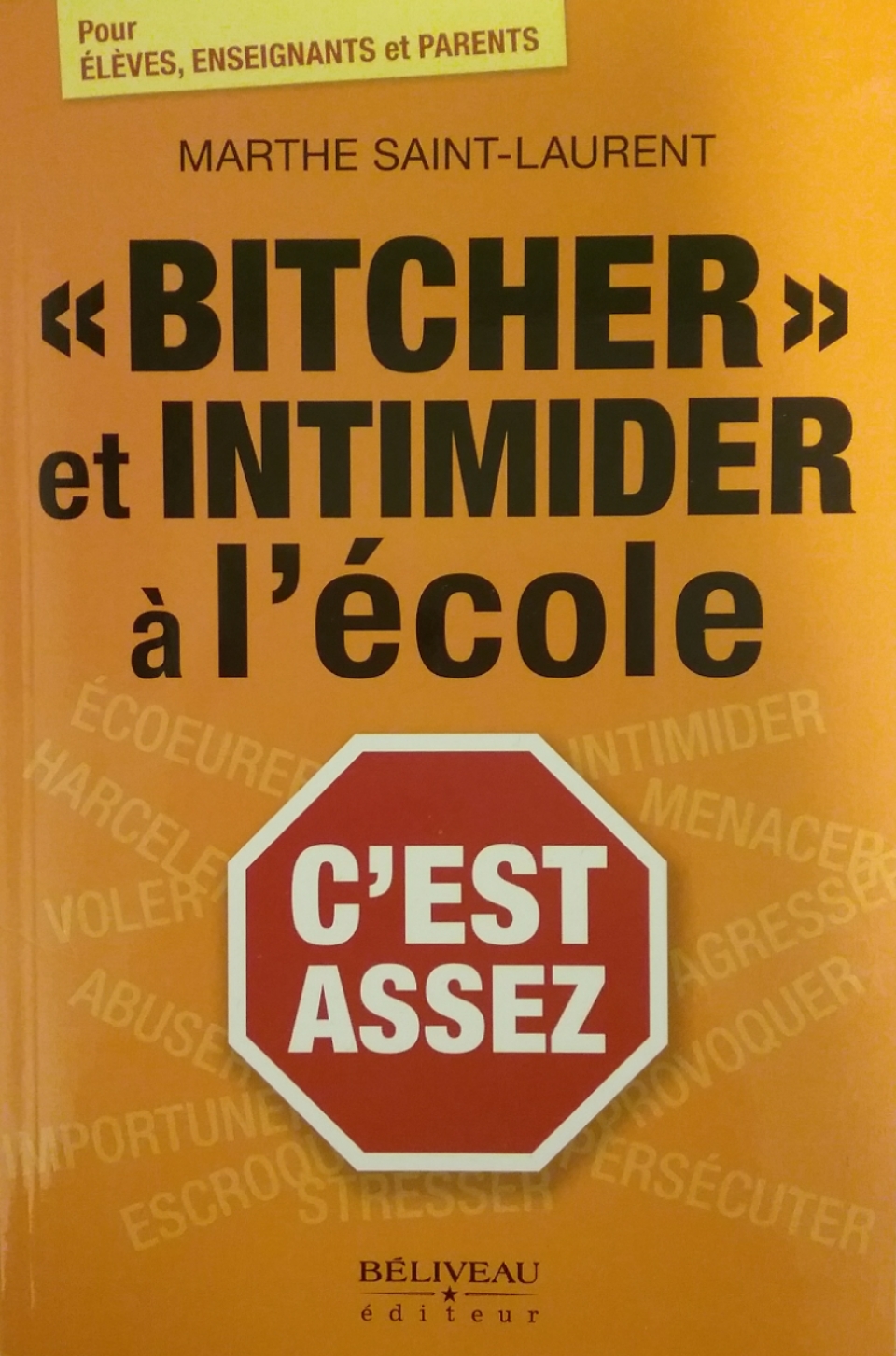 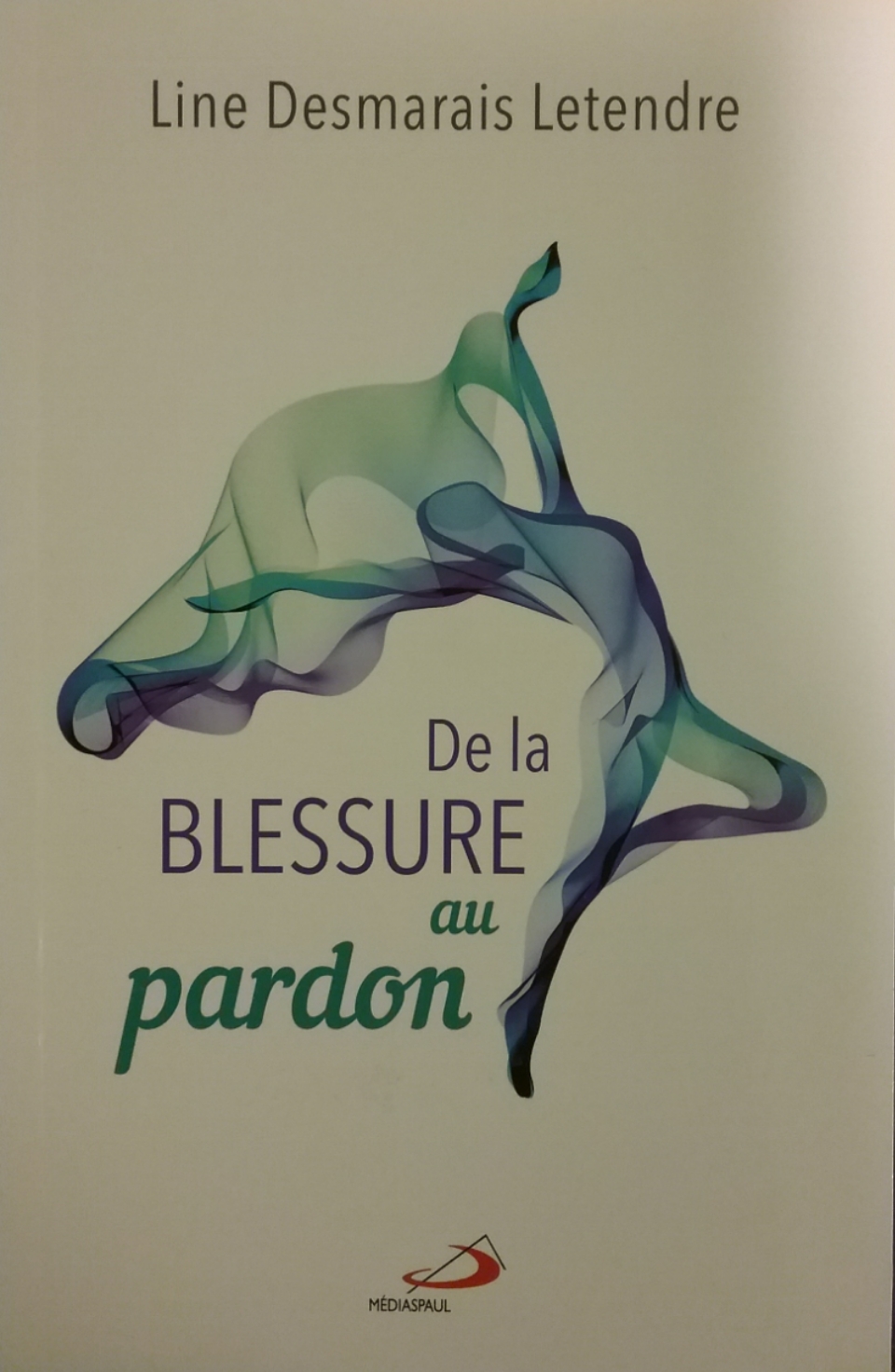 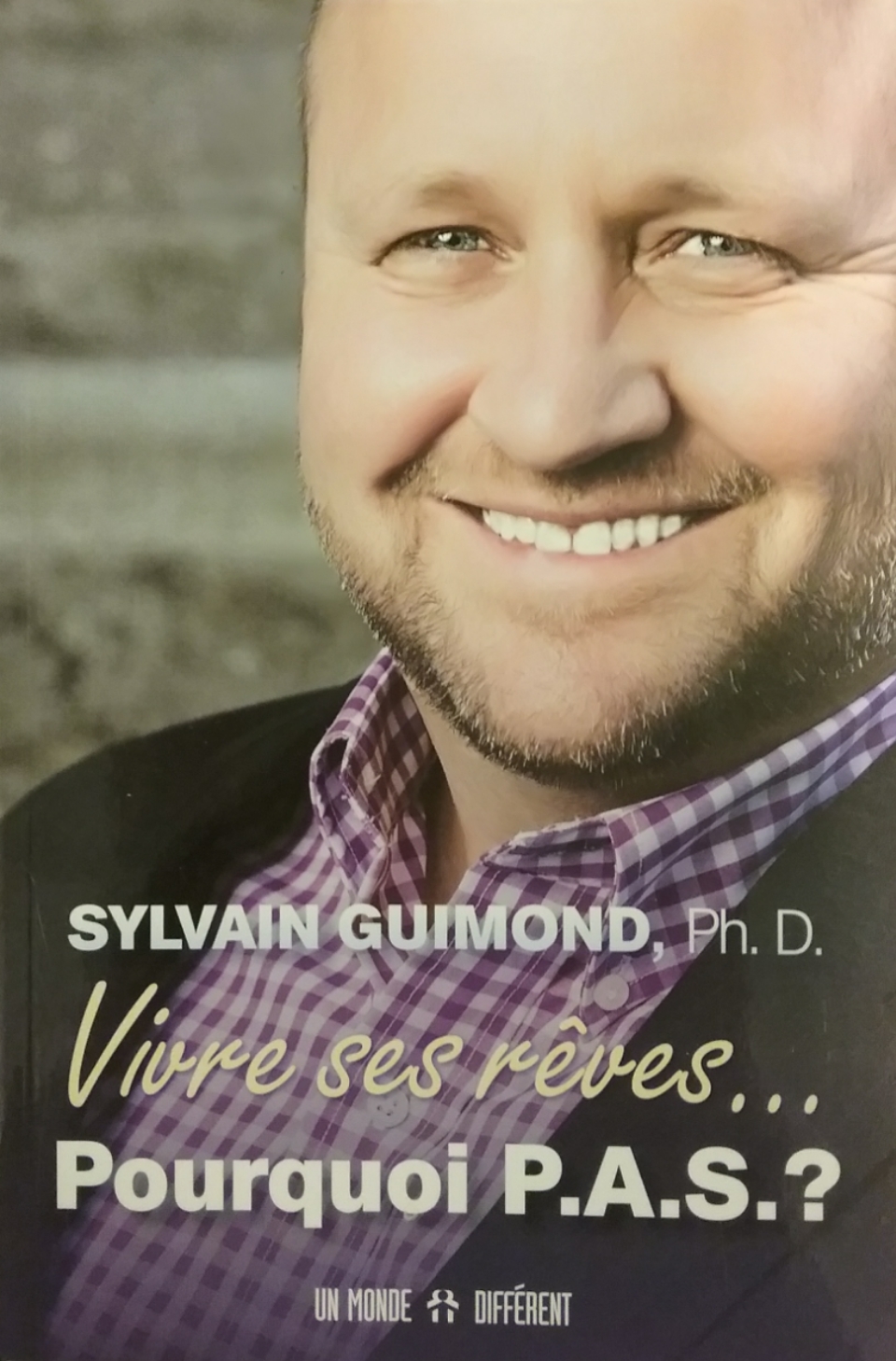 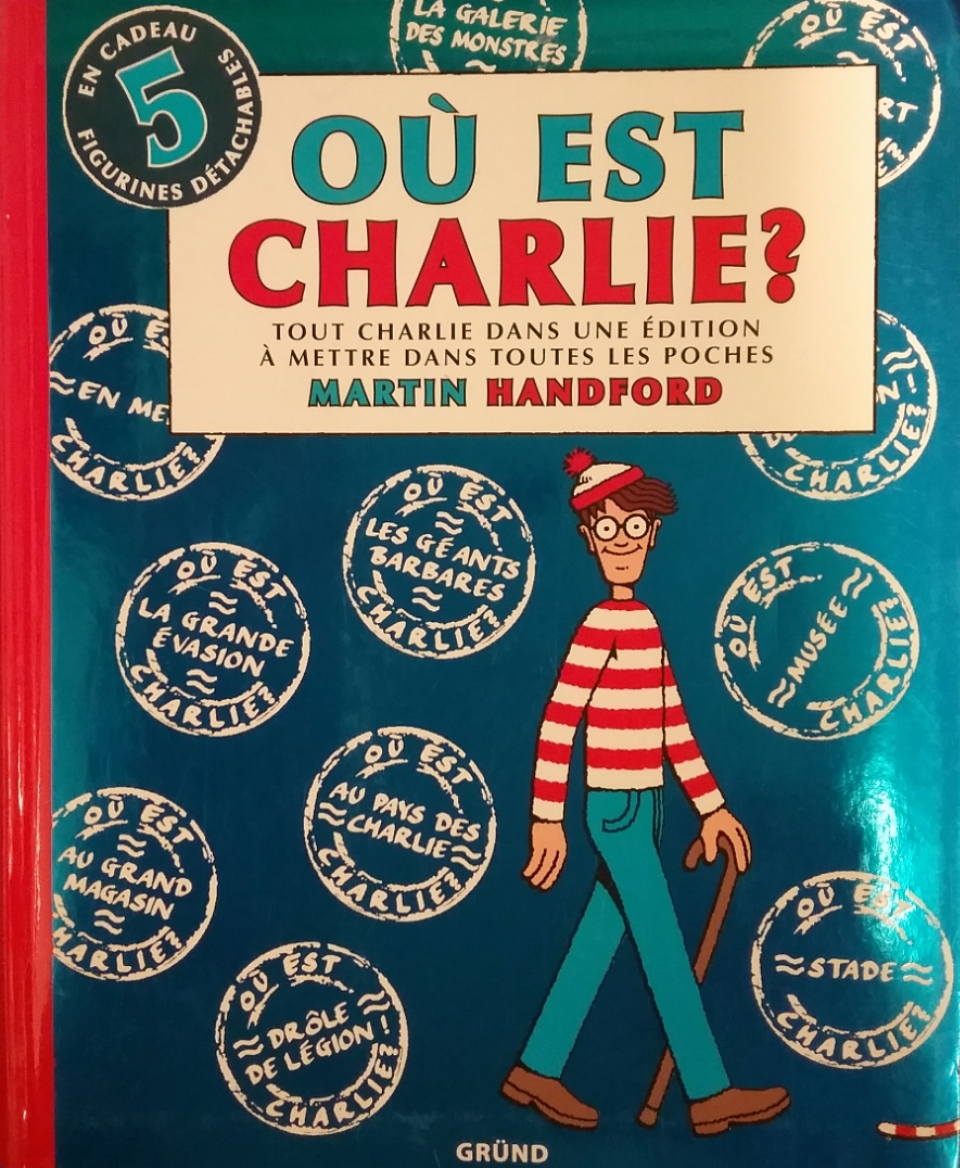 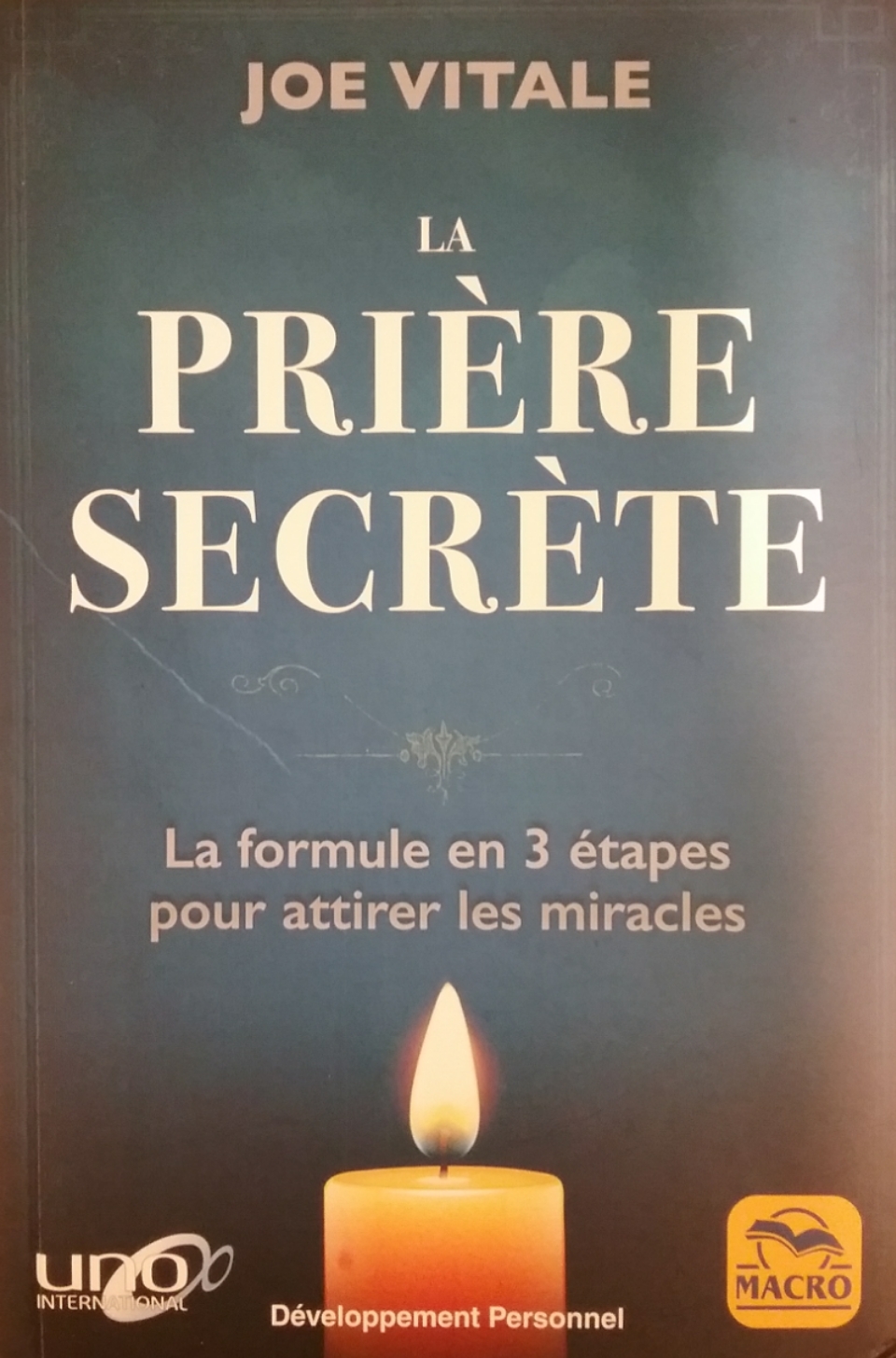 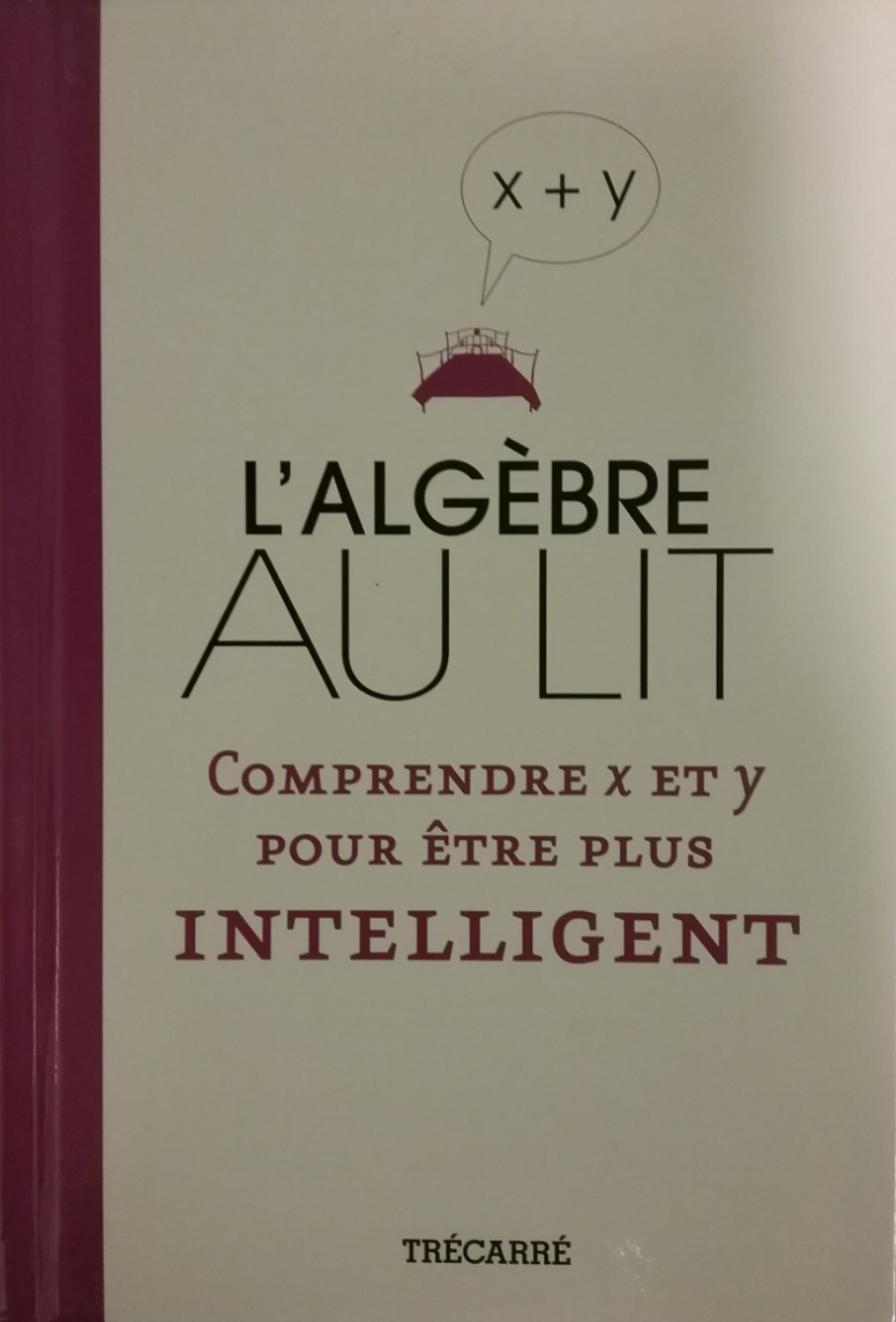 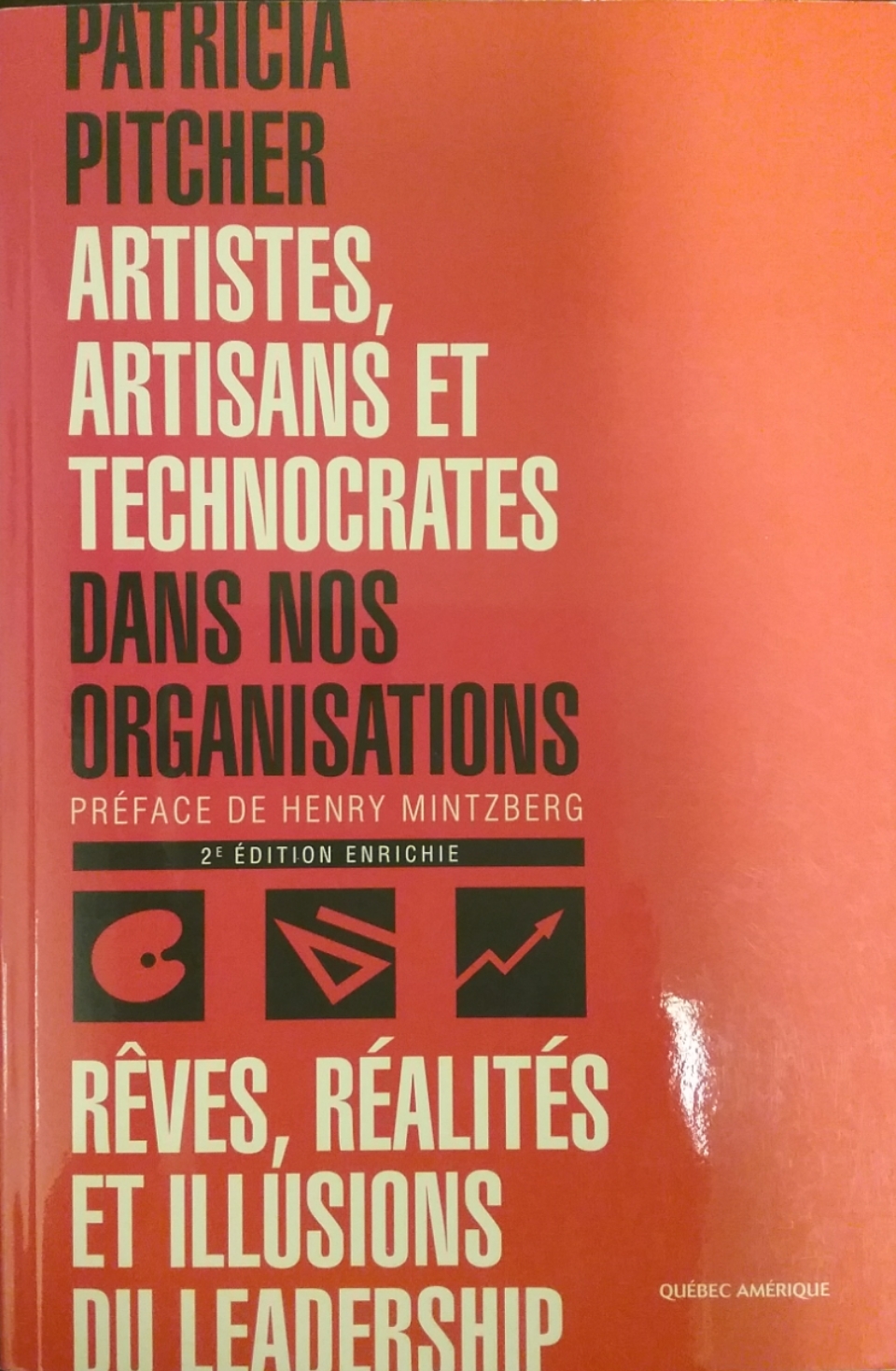 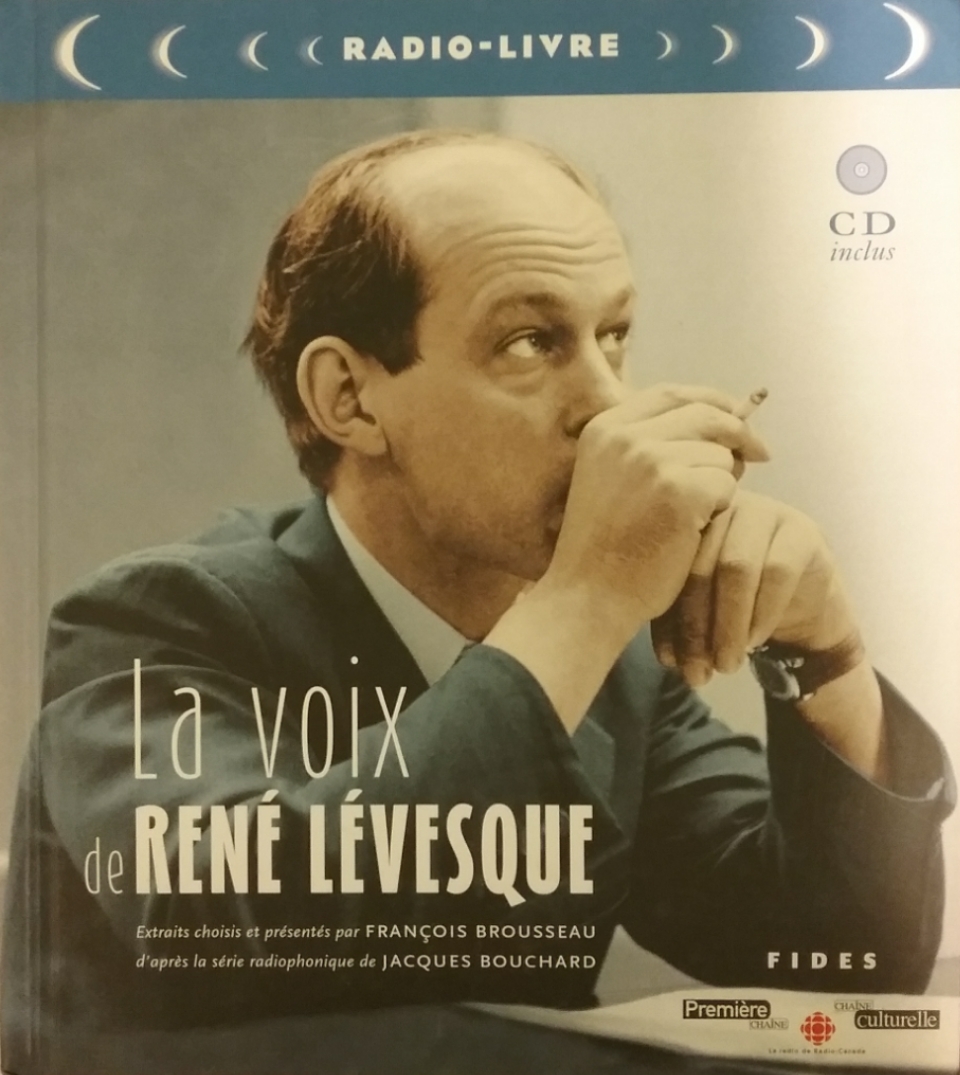 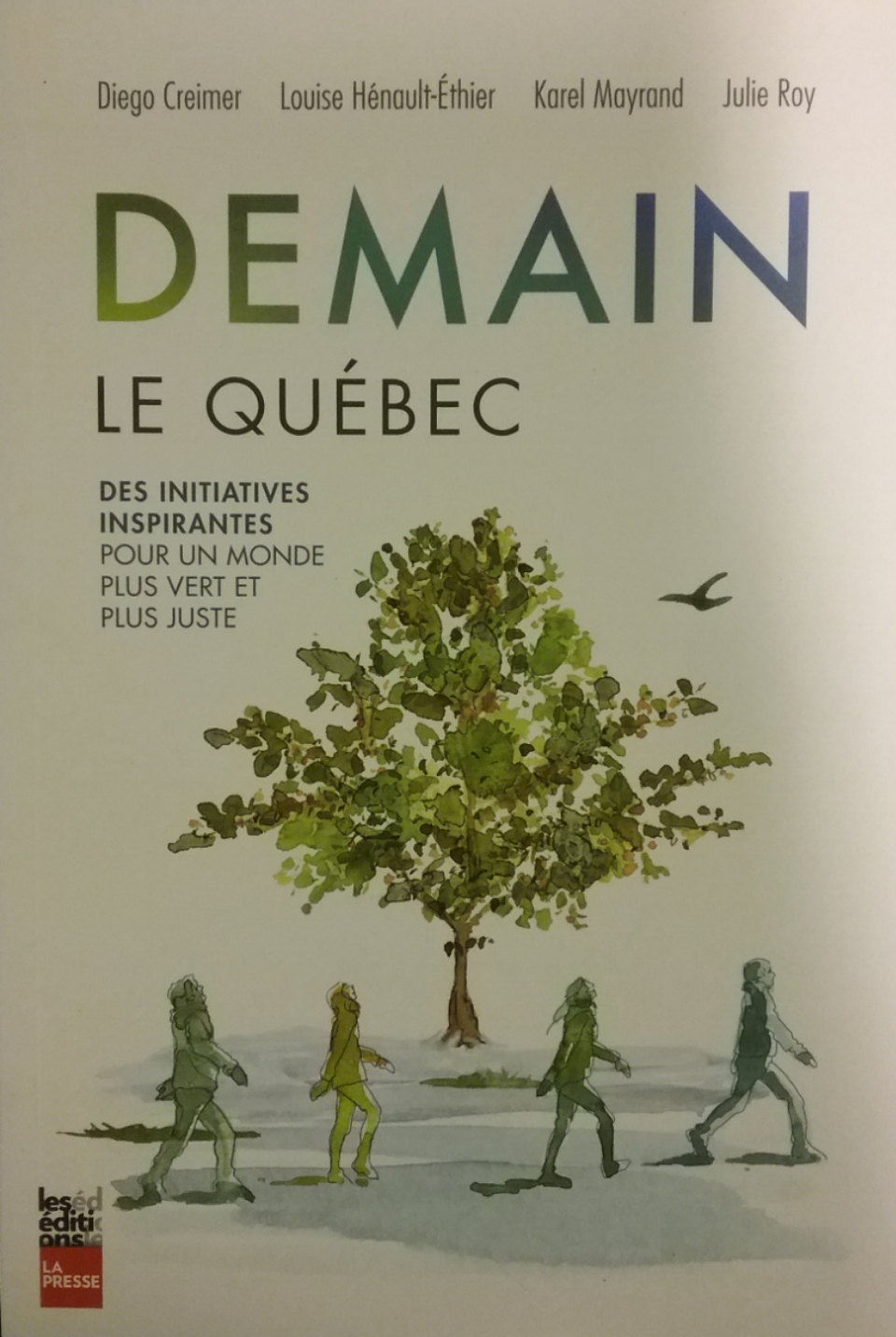 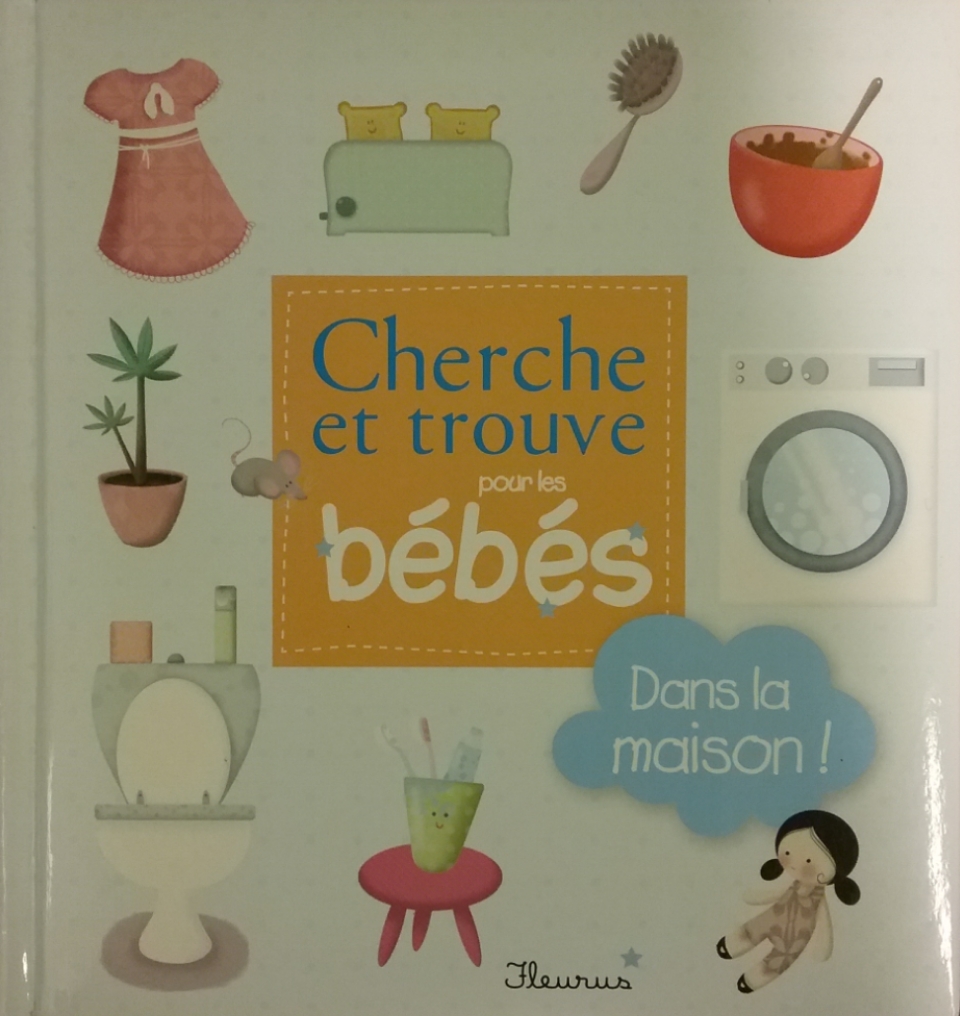