This landmark volume of Latin American history weaves the history of an entire region into a coherent story that emphasizes both common themes and regional and national specificity. This unique narrative provides an interpretive history of modern Latin America with a focus on the central dynamic of Latin American history – the enigma of poor people inhabiting rich lands – while establishing a firm point of view that acts as a starting point for classroom debate and discussion.

The Seventh Edition of Latin America has been updated and modernized to reflect recent research and interpretations as well as to provide expanded coverage of World War I, the Great Depression, World War II, and late twentieth-century themes, thus offering students a more comprehensive view of important topics. Additional new features include : 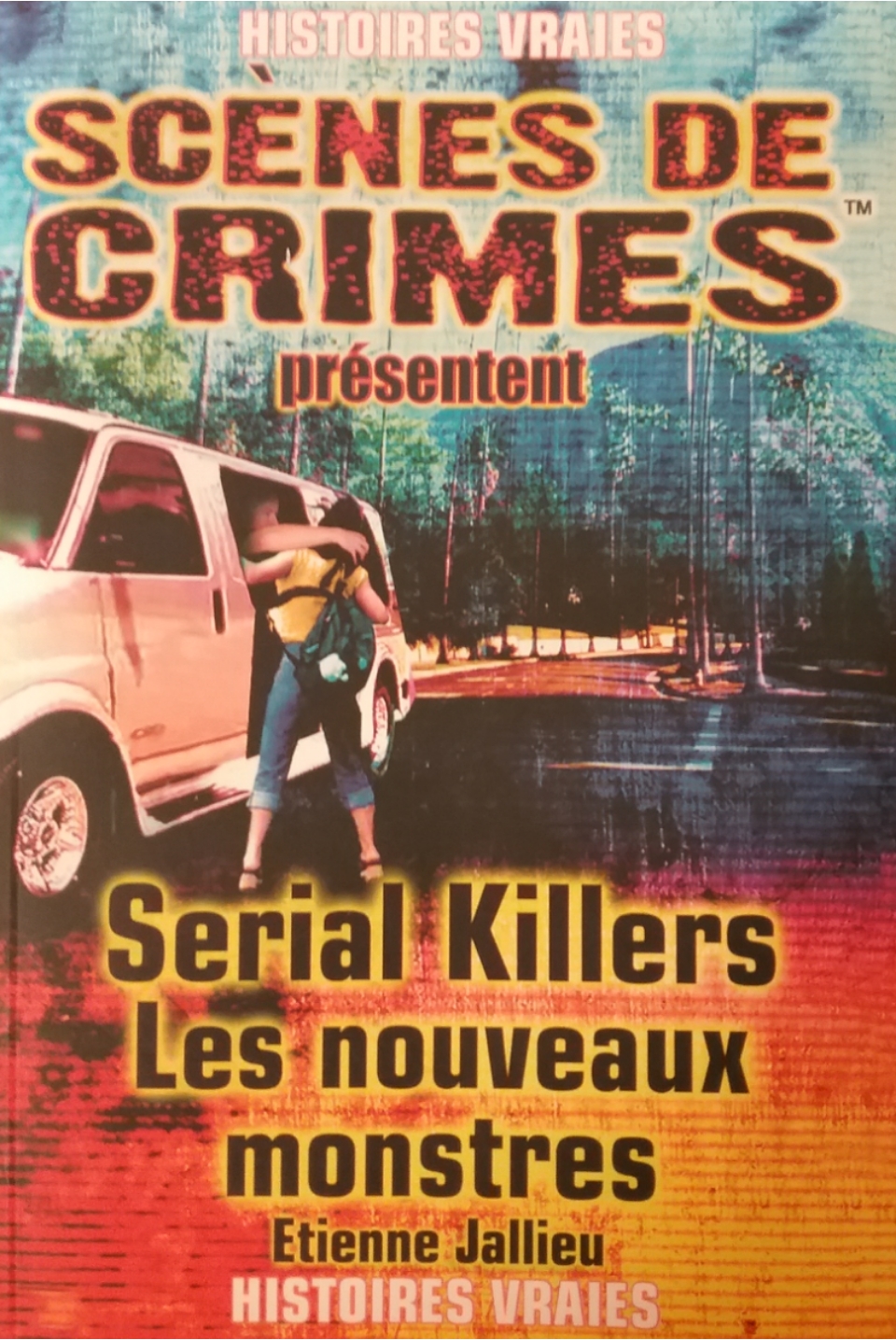 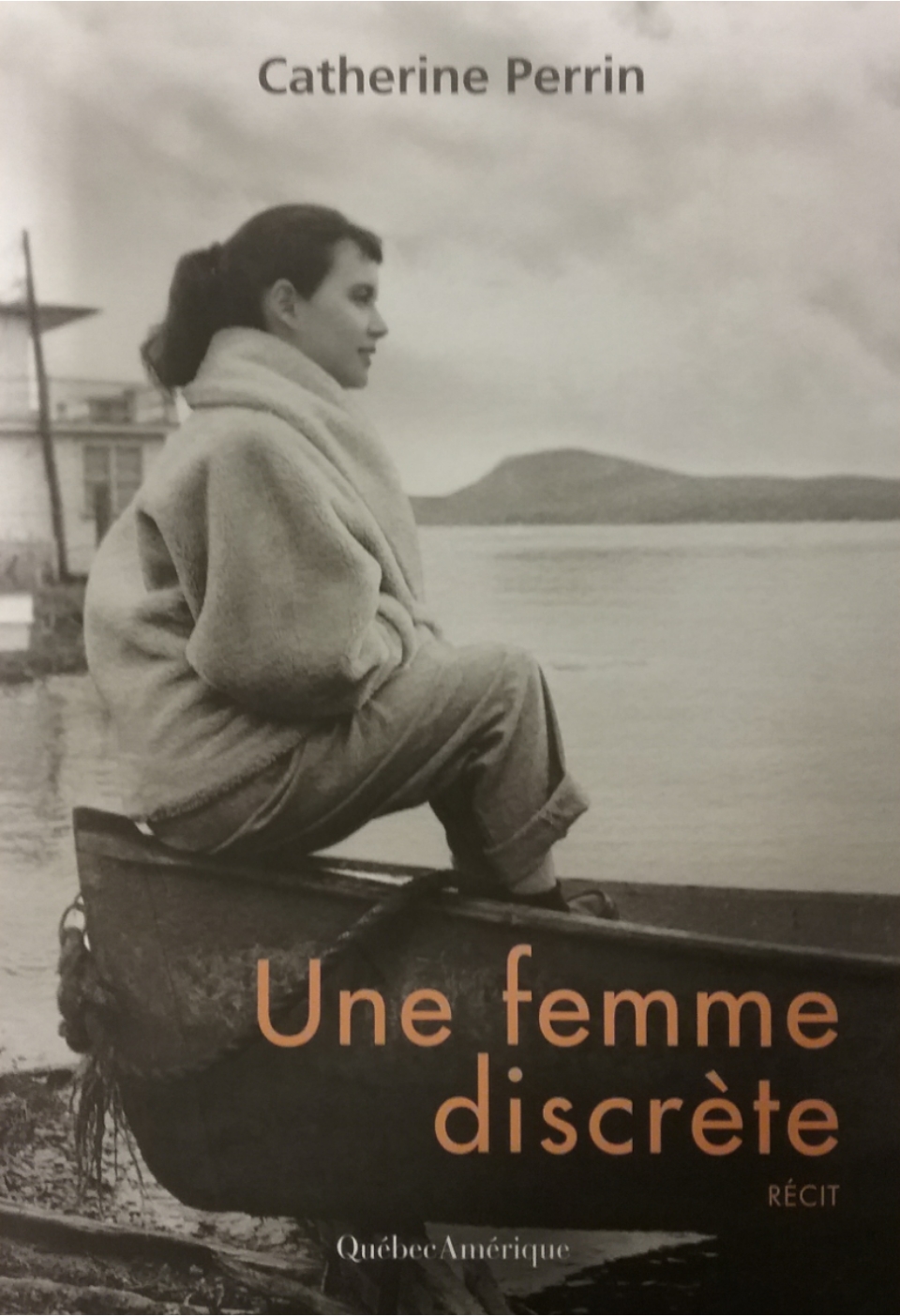 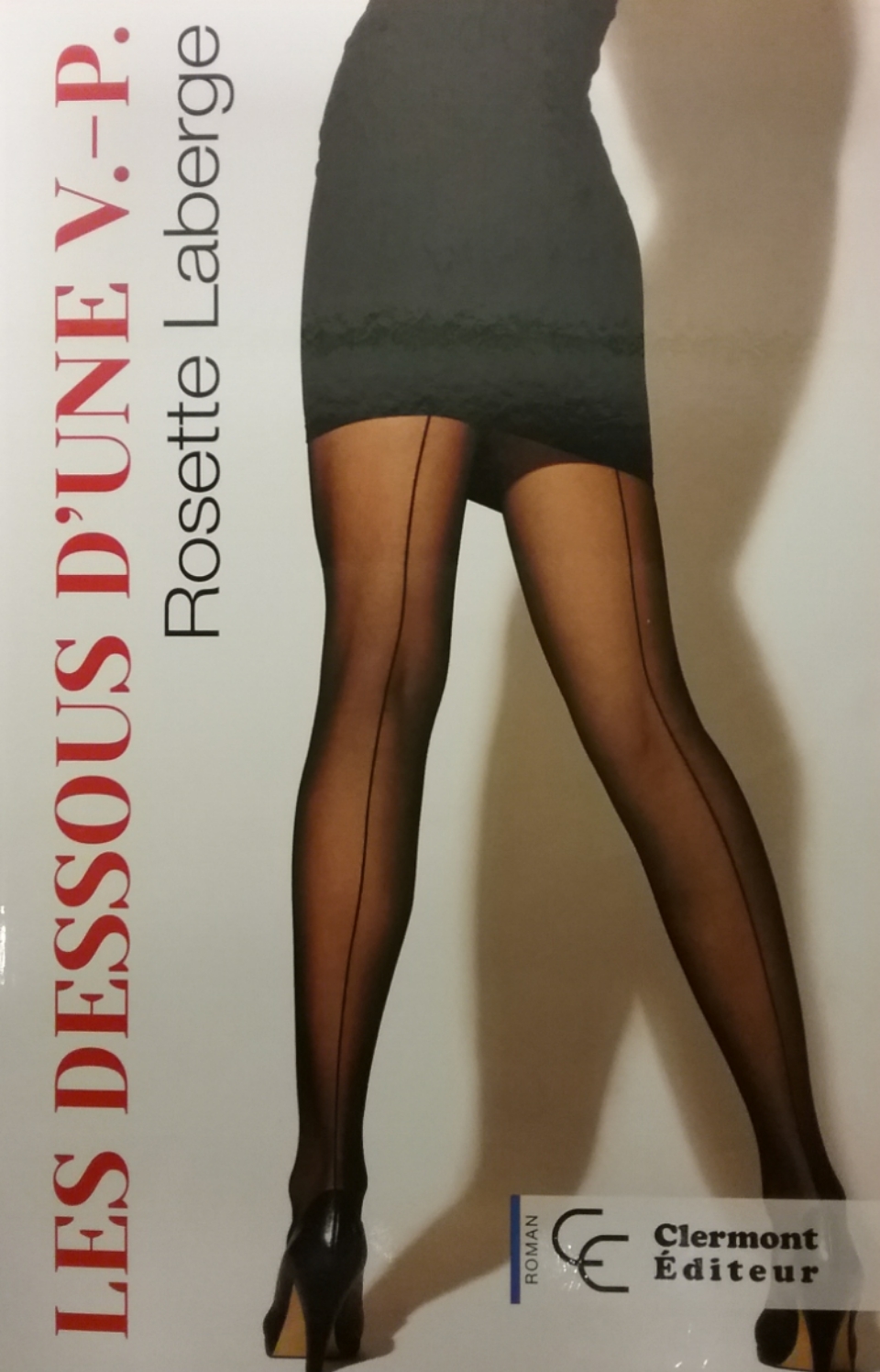 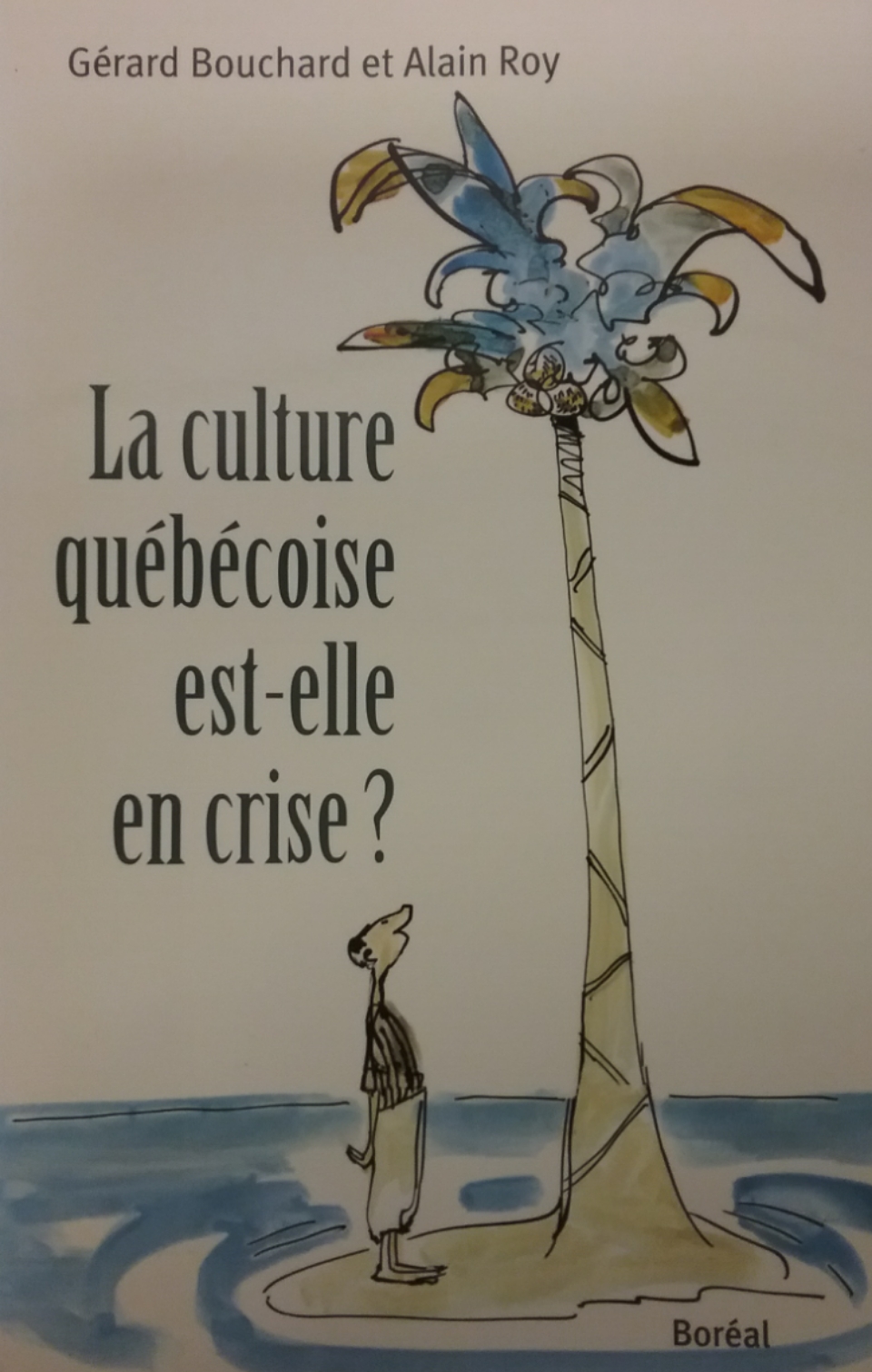 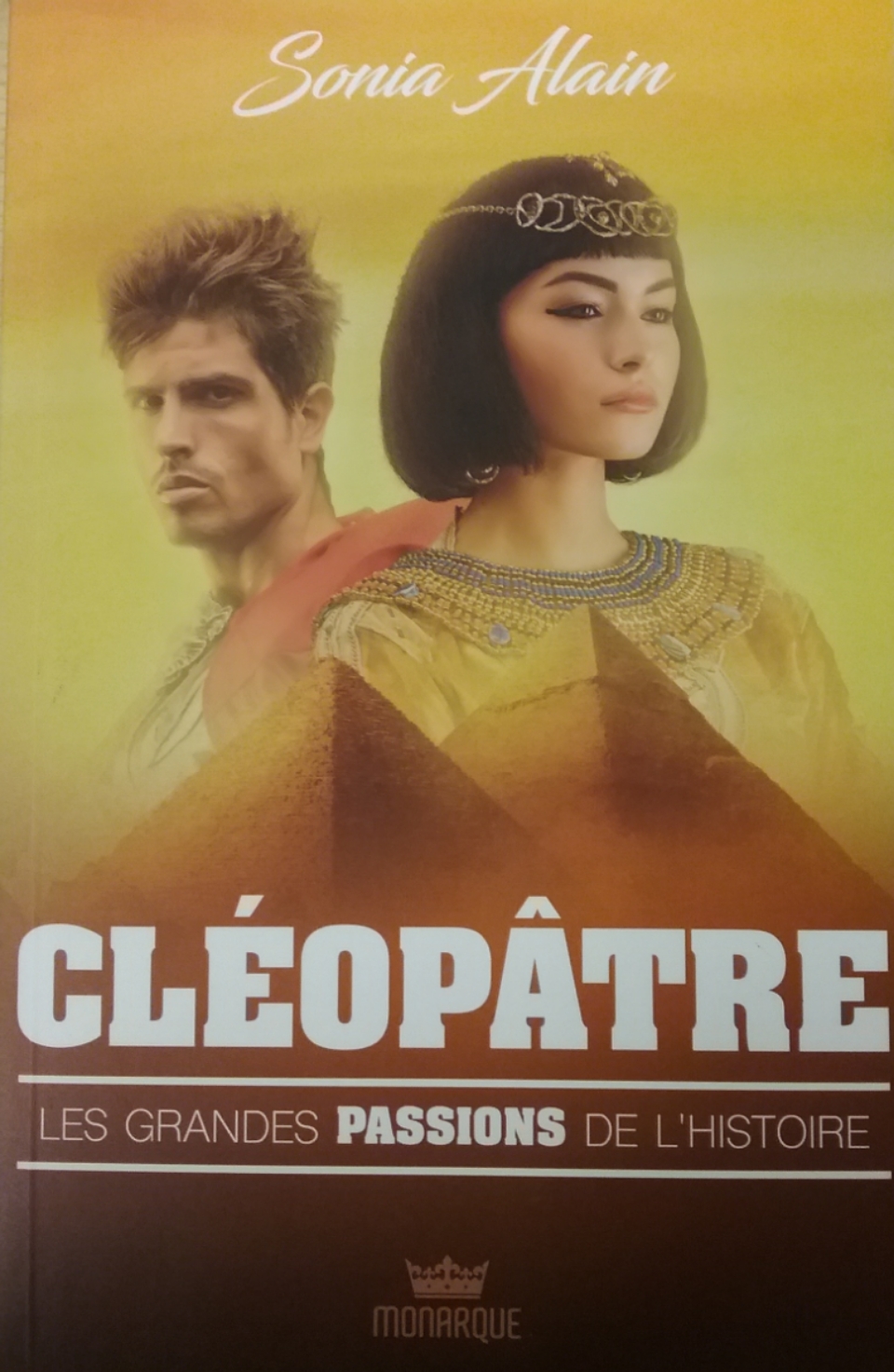 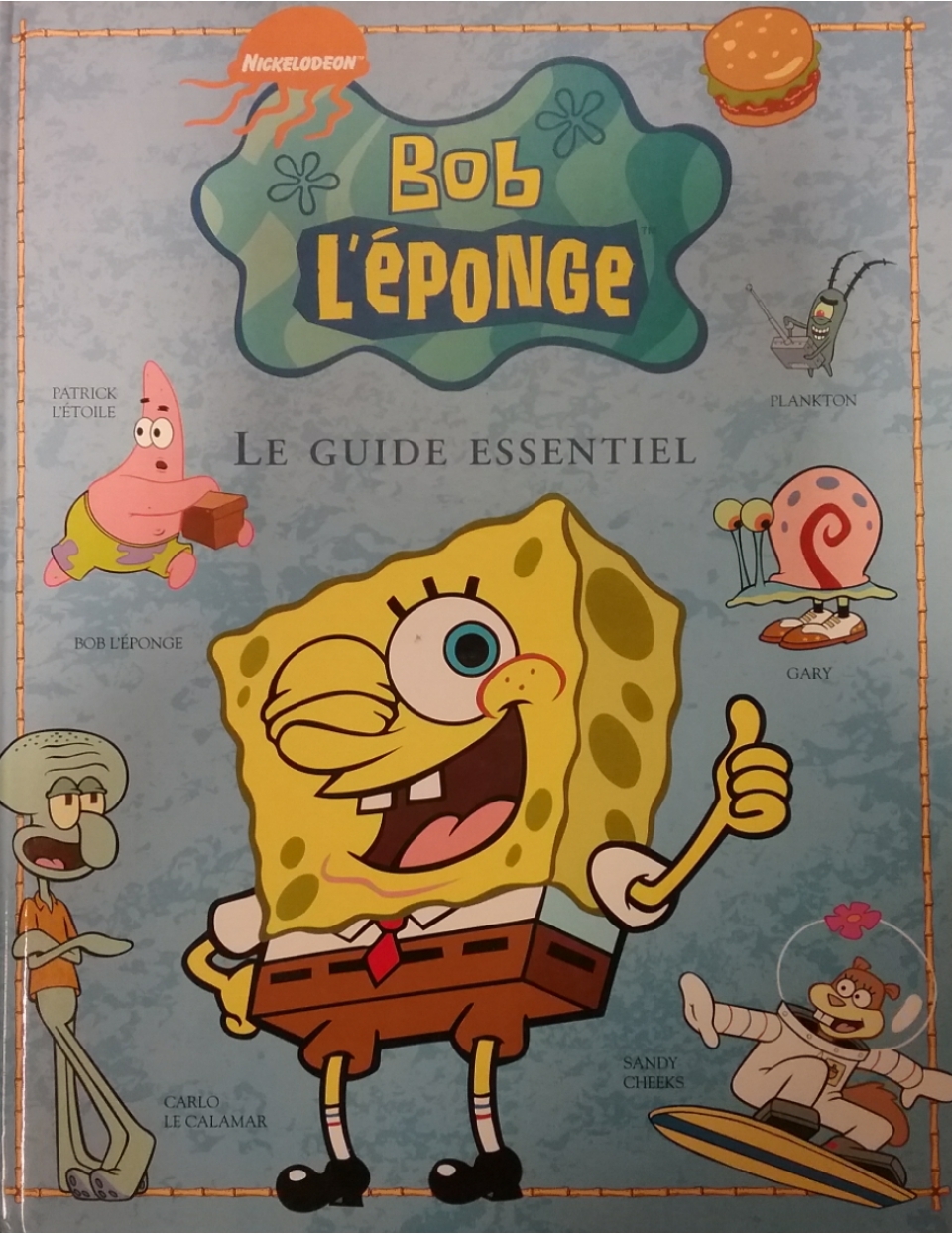 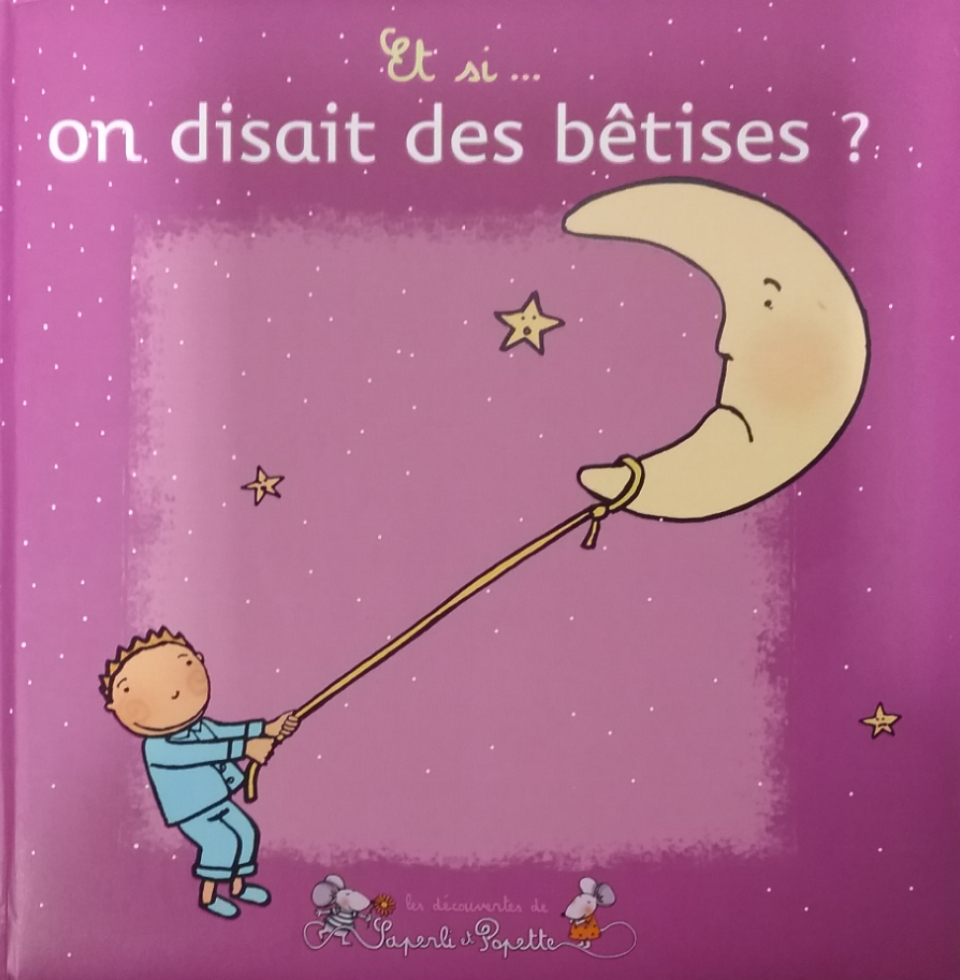 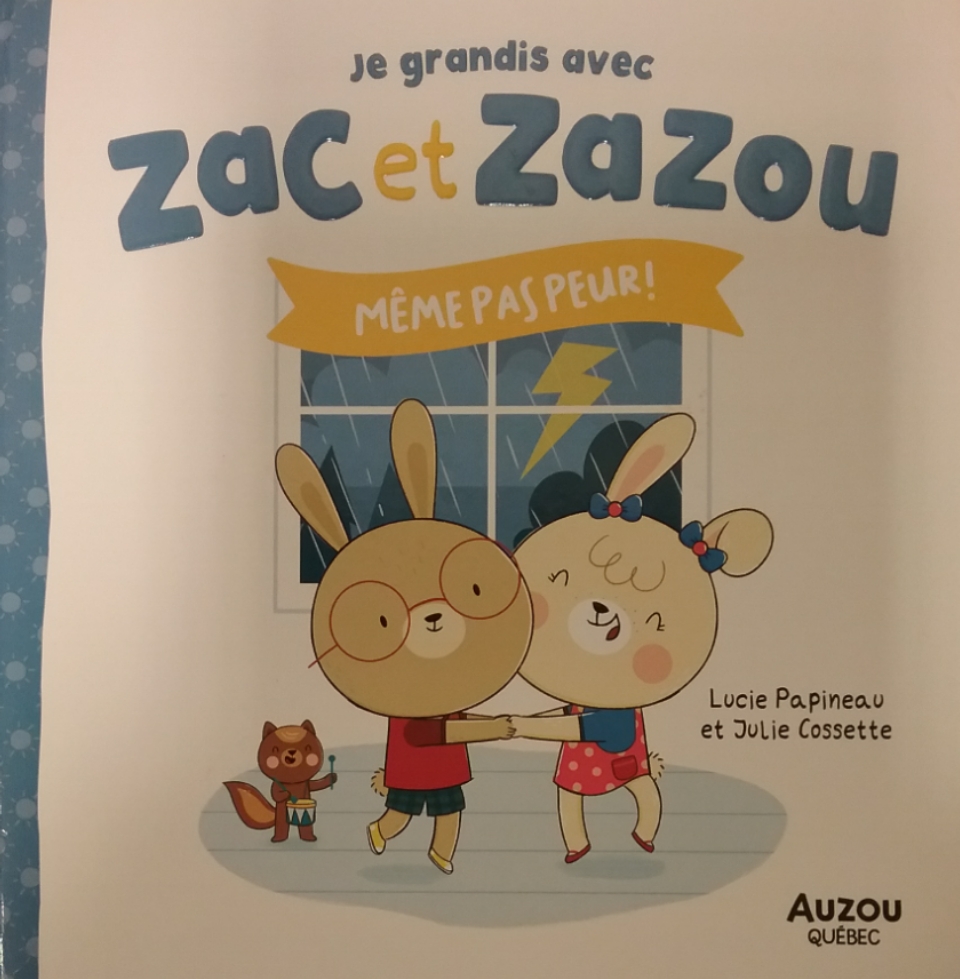 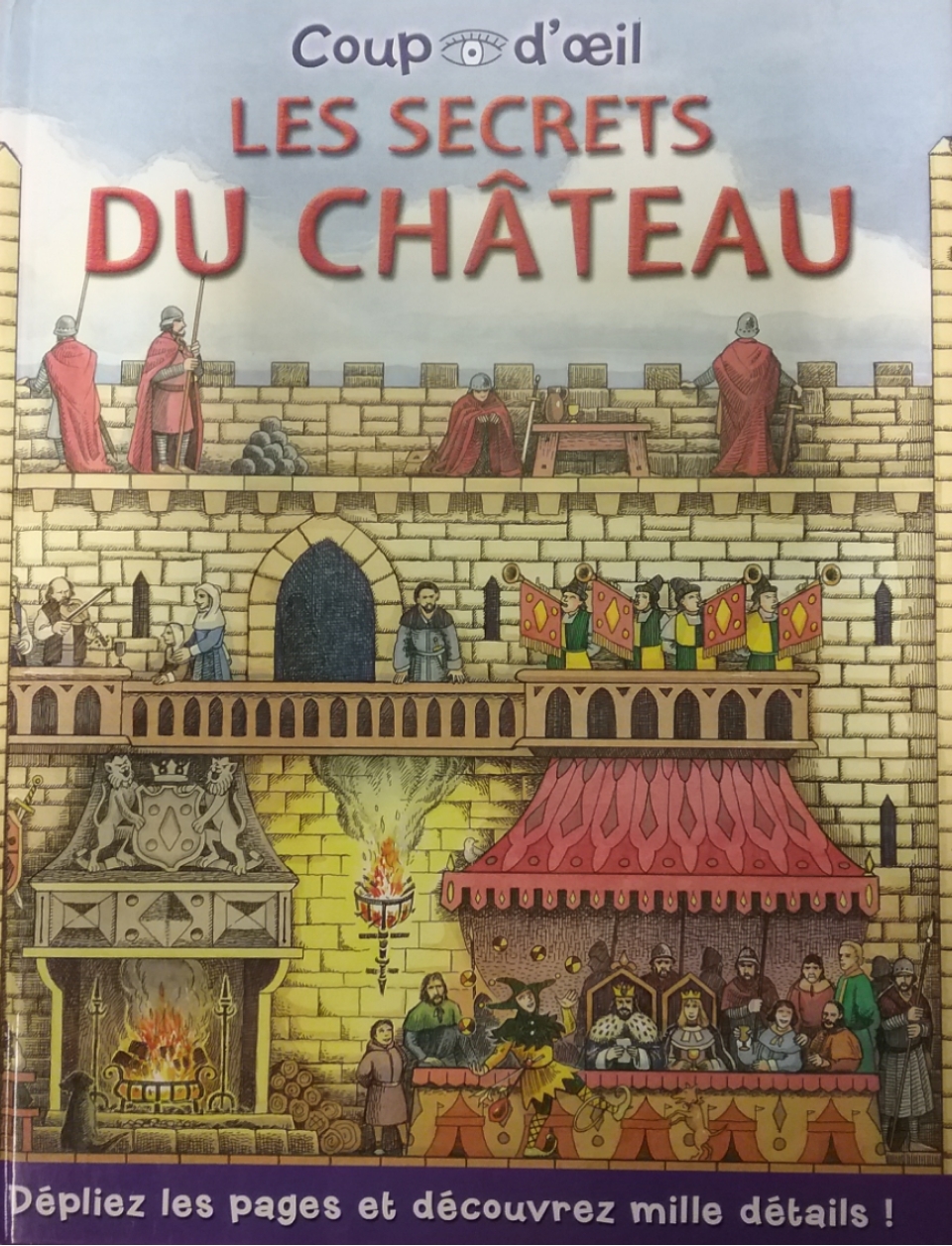 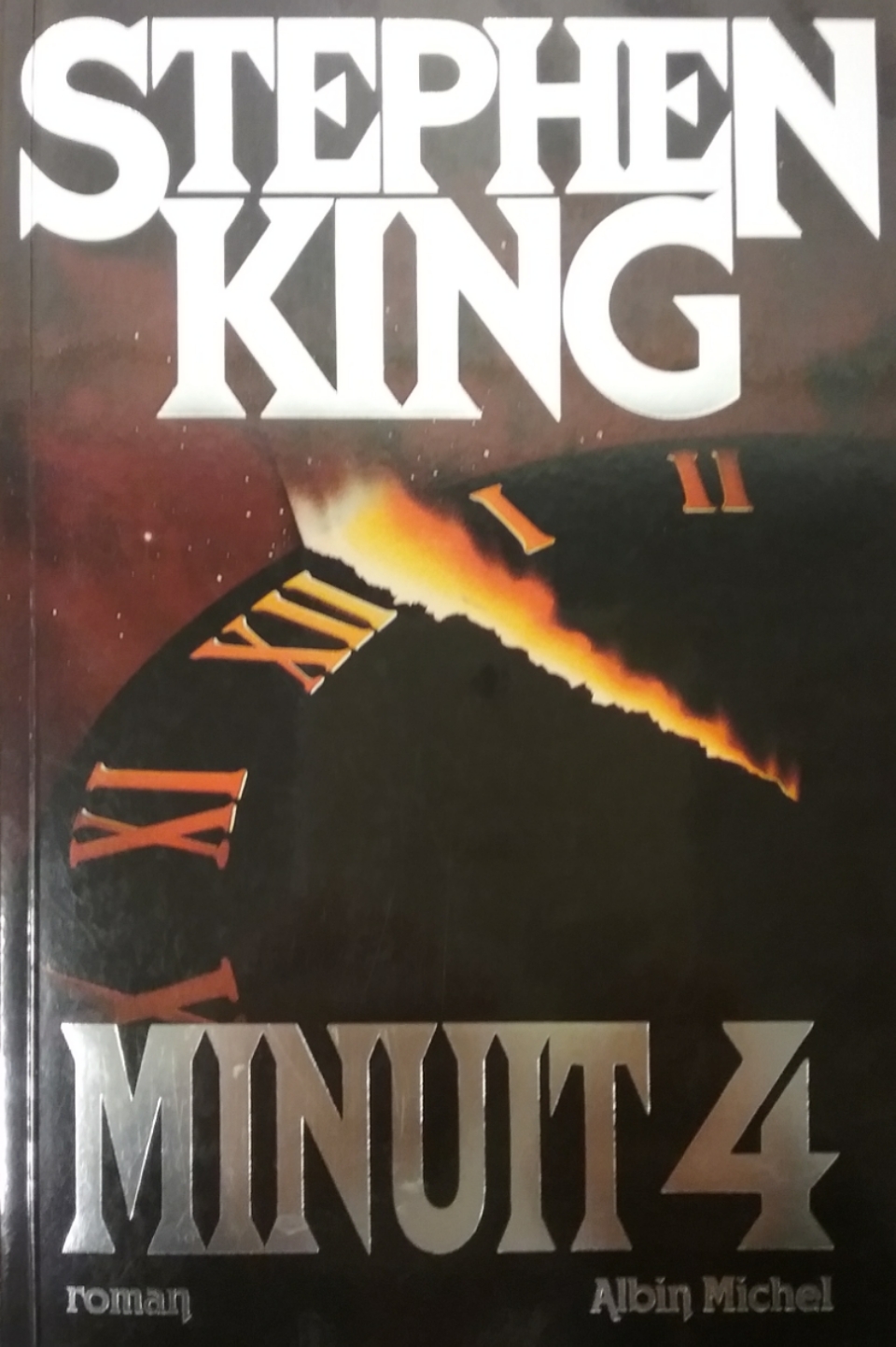 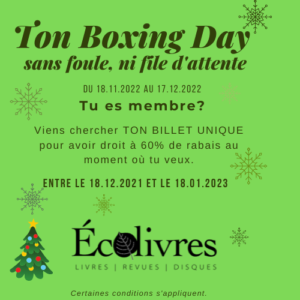