Microbiologist Michael Cochrane has been murdered. His brother Paul wants to find out who did it…and why.

Accompanied by a beautiful industrial spy, Elena Sandoval, Paul follows the trail from California to Cambridge, Massachusetts. Along the way, a lot of people seem to be interested in getting in their way, or discovering what they know. It’s clear that Michael was working with cyanobacteria, the bacteria that crack water molecules and release free oxygen. It’s less clear why this would get anybody killed. Or why oil billionaire Lionel Gould wants to pay Paul and Elena big money for the details of Michael’s work.

Then the truth emerges: Michael had found a way to get cyanobacteria to crack hydrogen out of simple water molecules. A process that could be industrialized, producing enough hydrogen to cleanly power the world. Practically free fuel, out of one of the planet’s most abundant resources: water.

No wonder everyone, from Middle Eastern heavies to hired domestic muscle, suddenly seems to be trying to get in Paul and Elena’s way.

As the world’s secrets–and their own–teeter in the balance, both Paul and Elena must decide what to do before it’s too late. 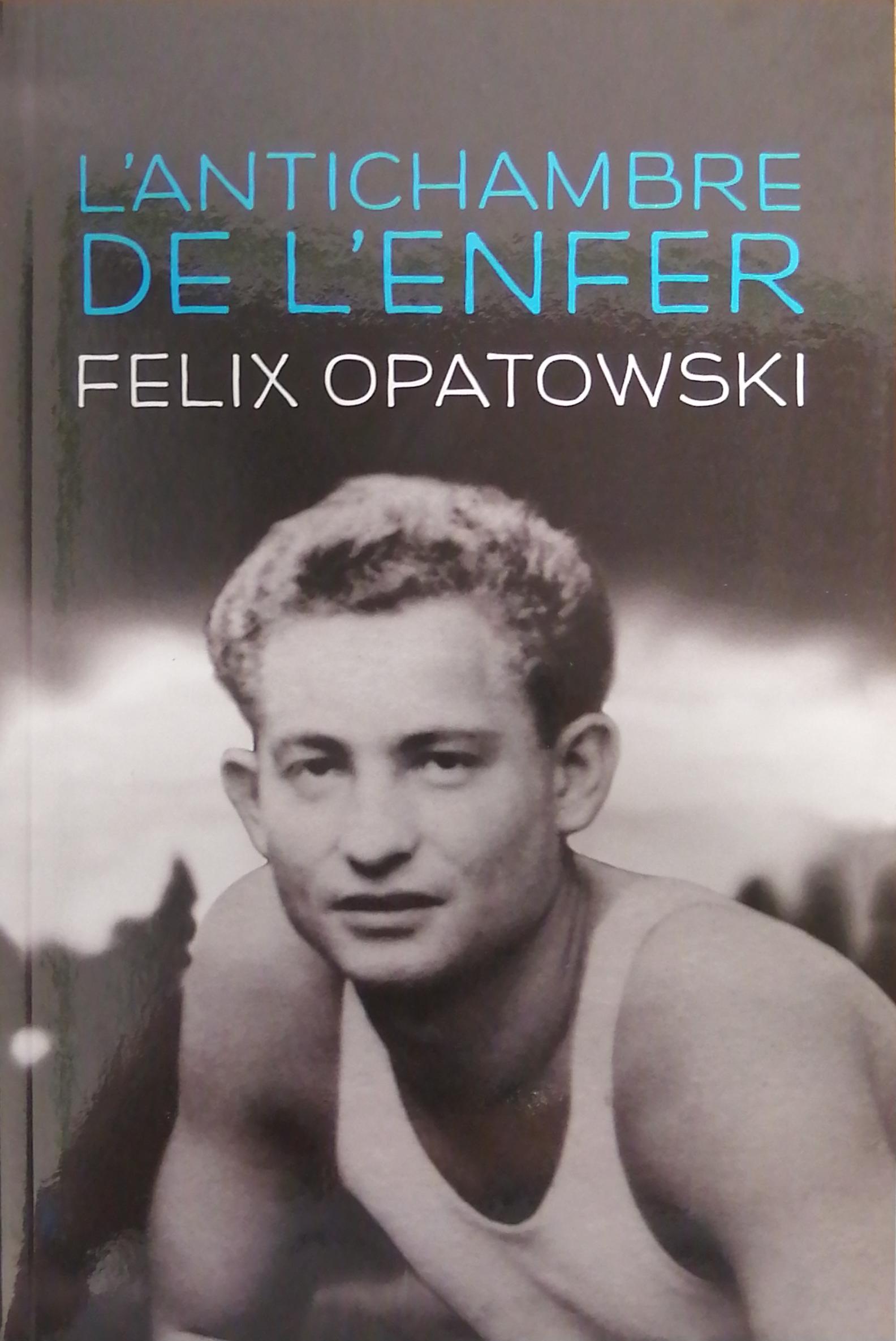 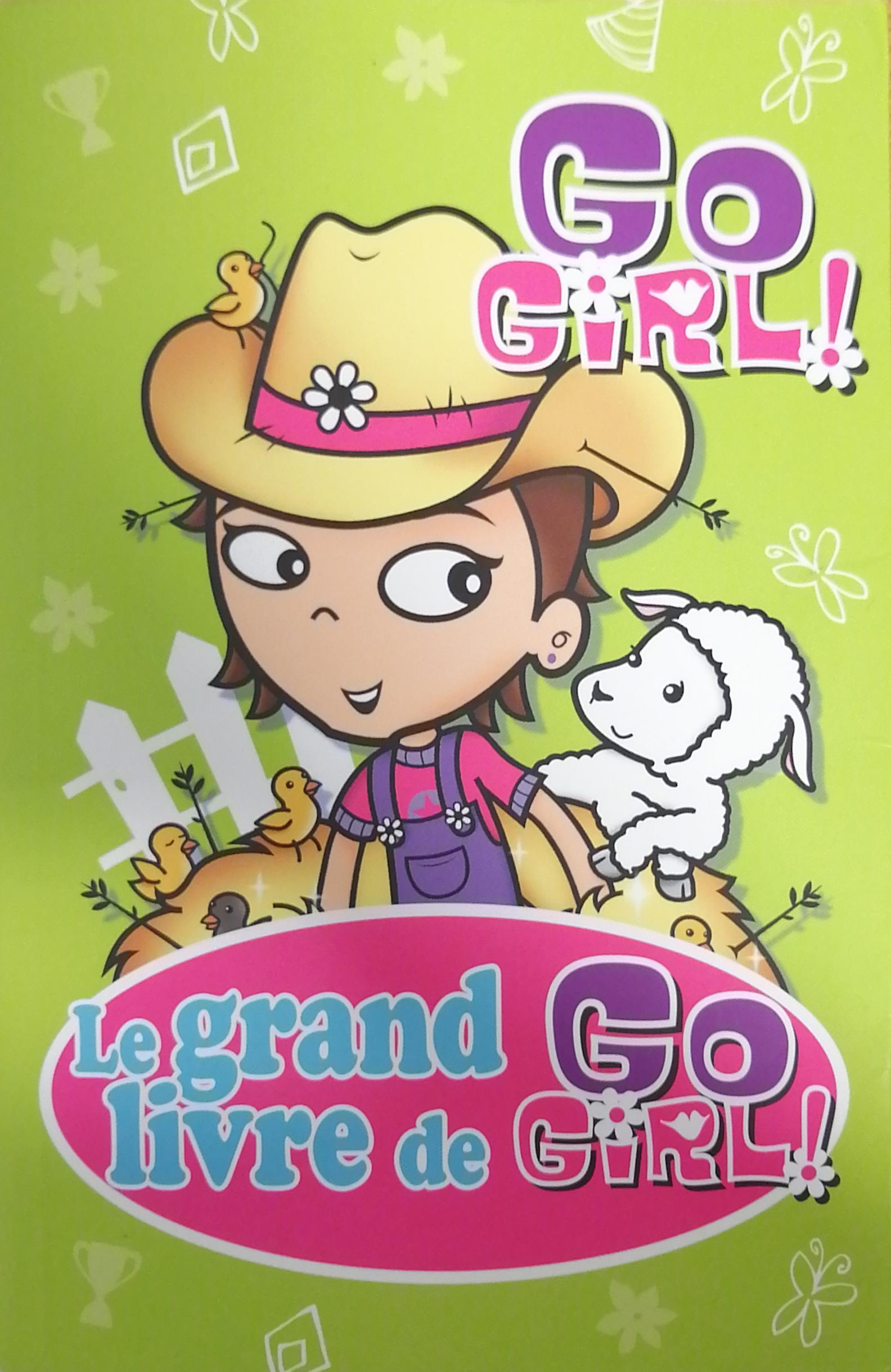 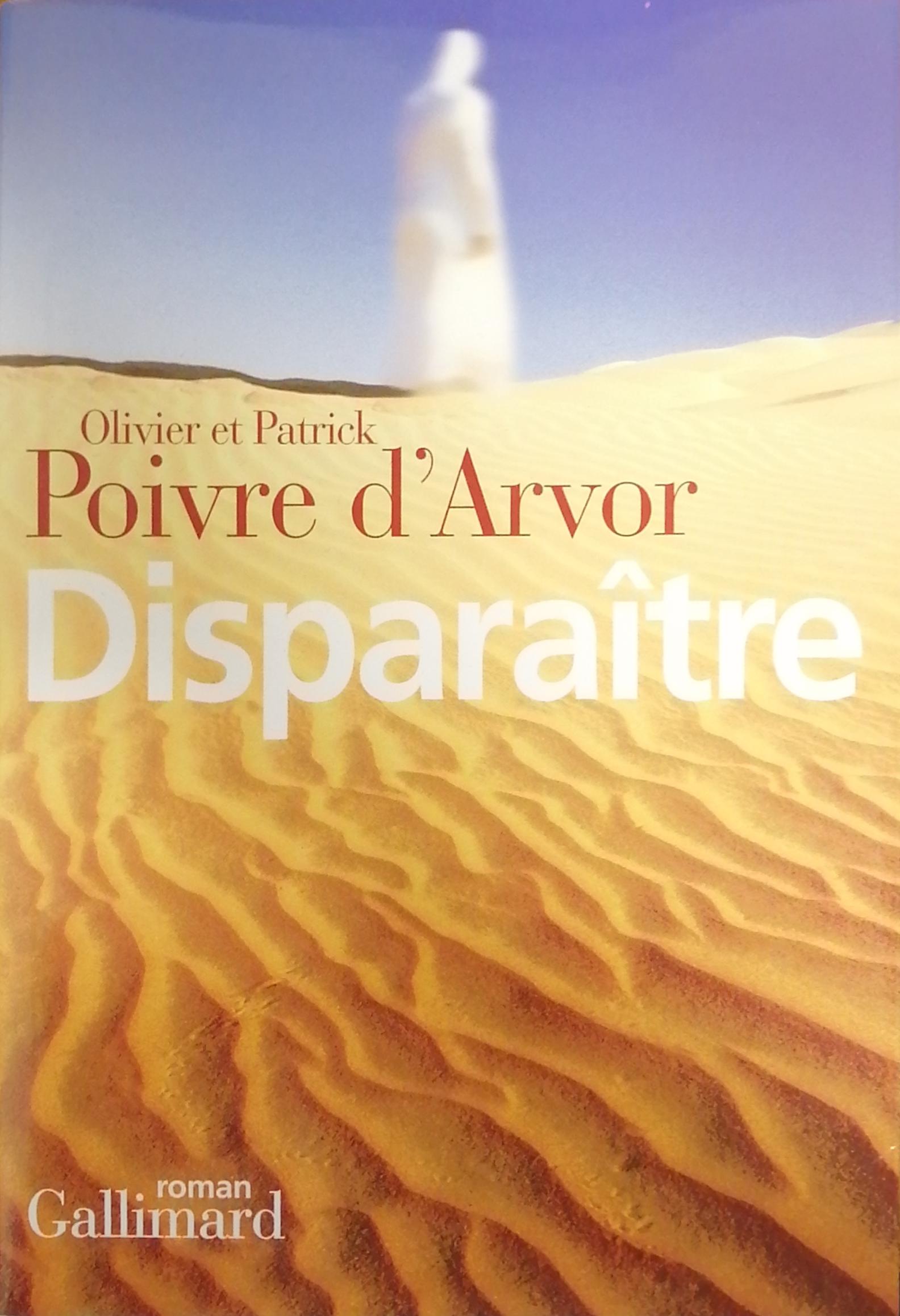 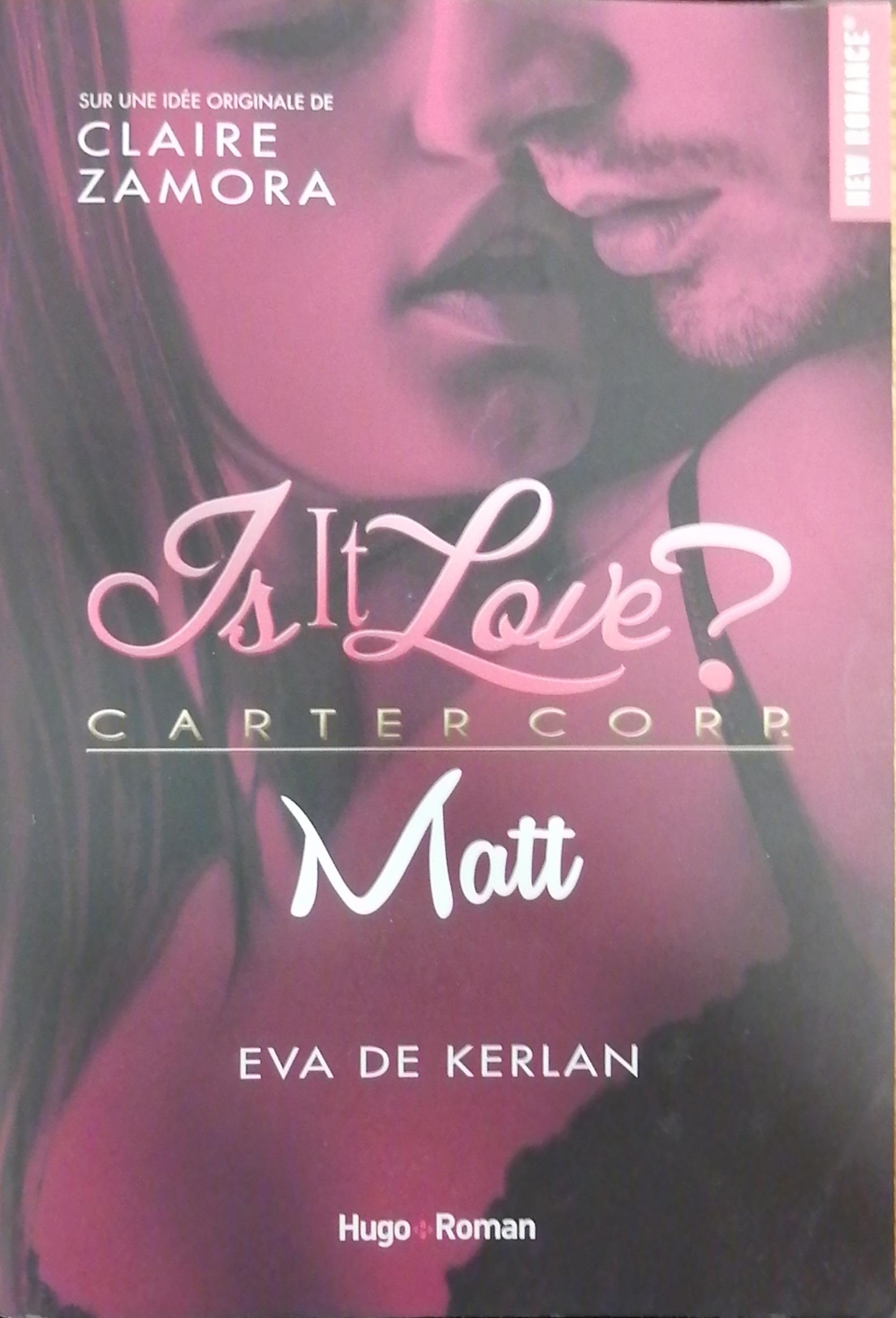 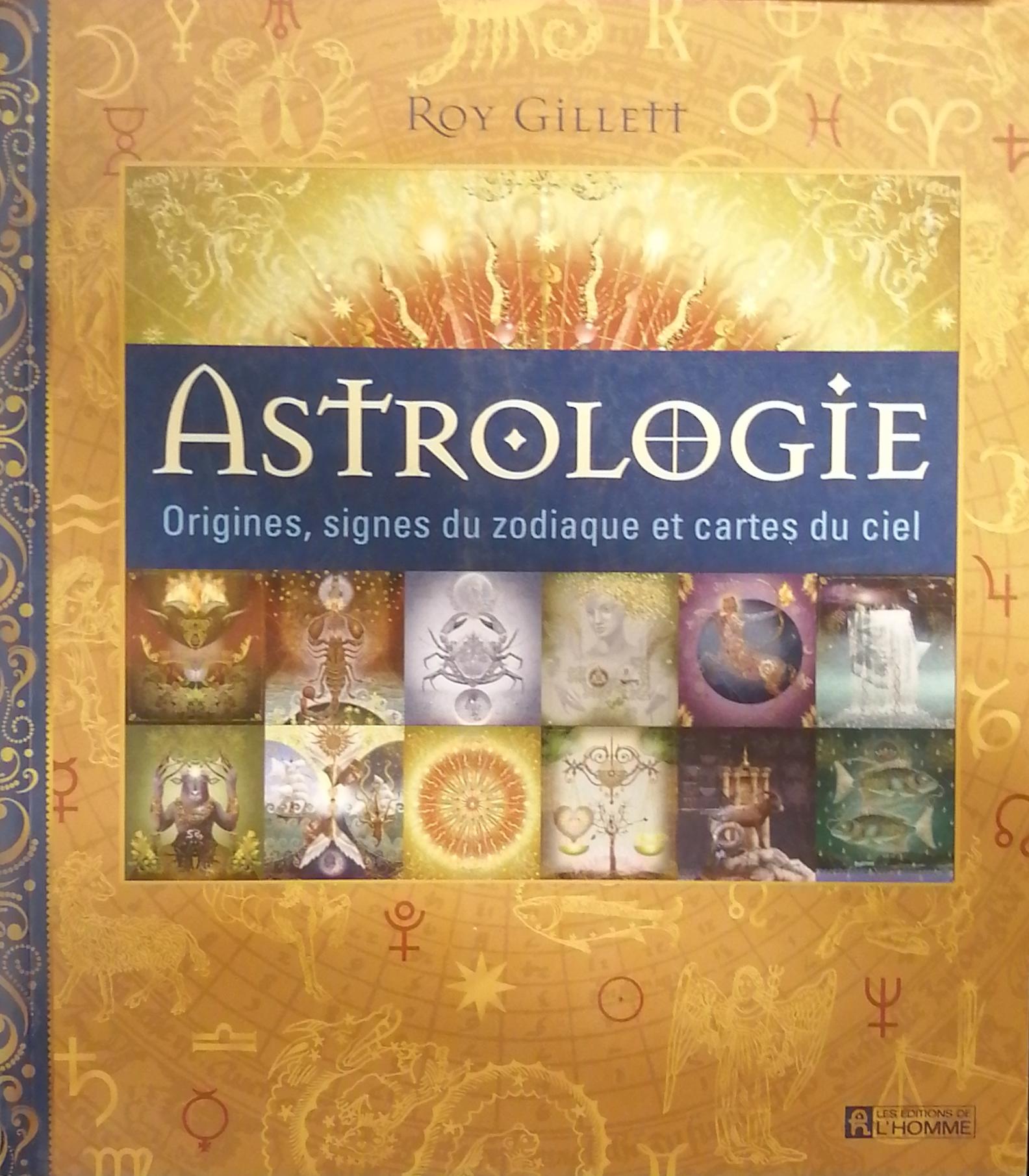 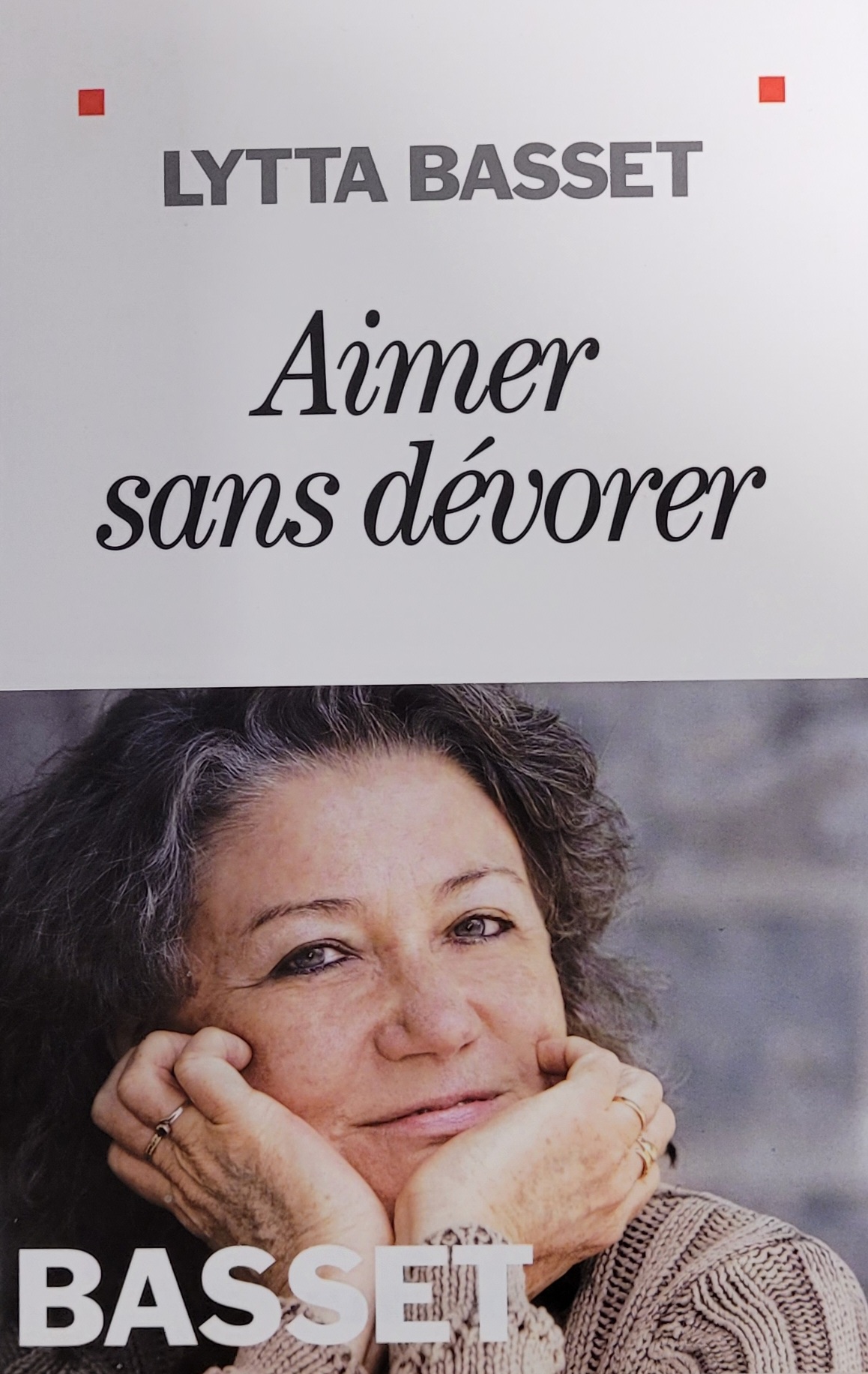 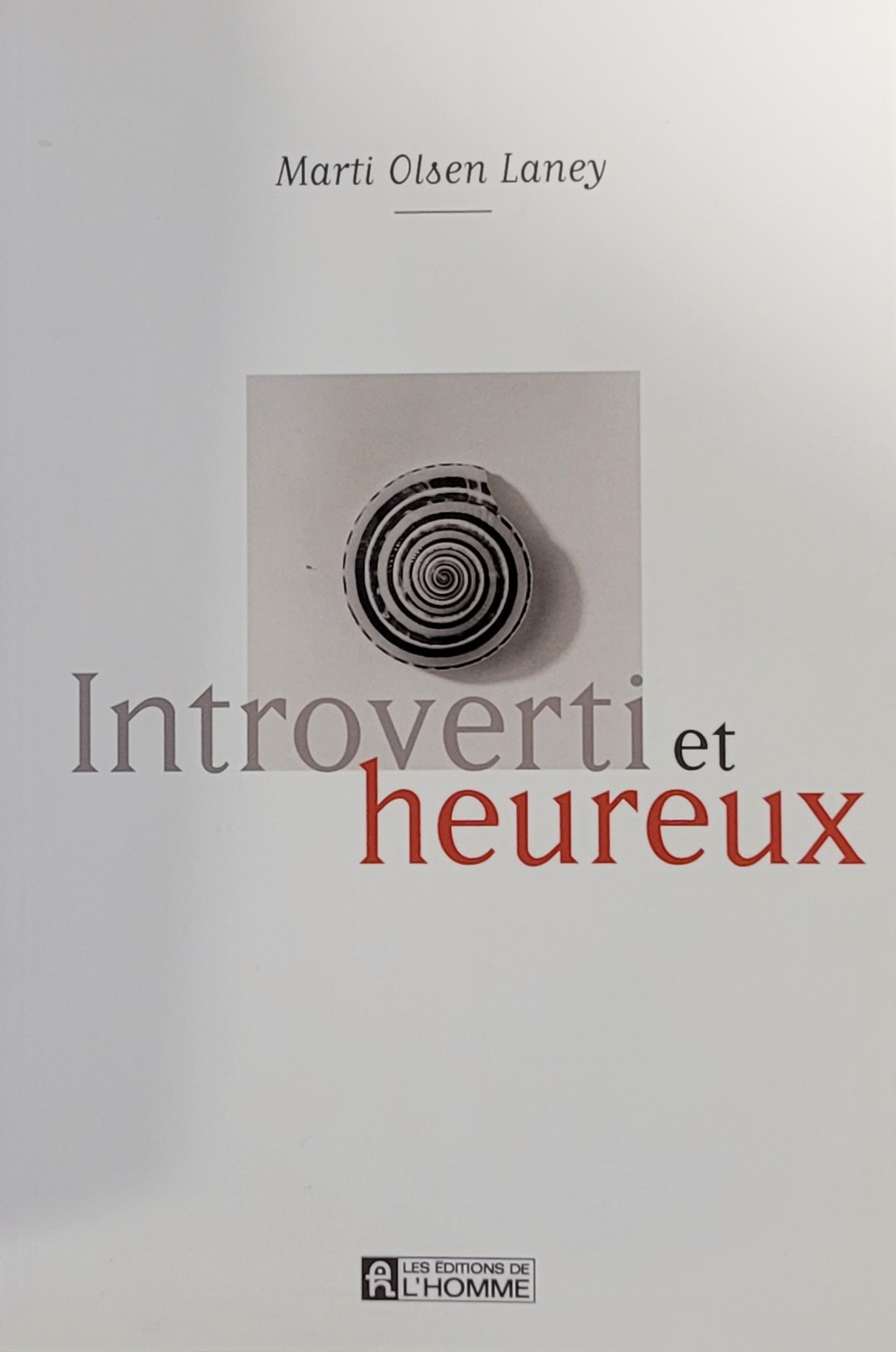 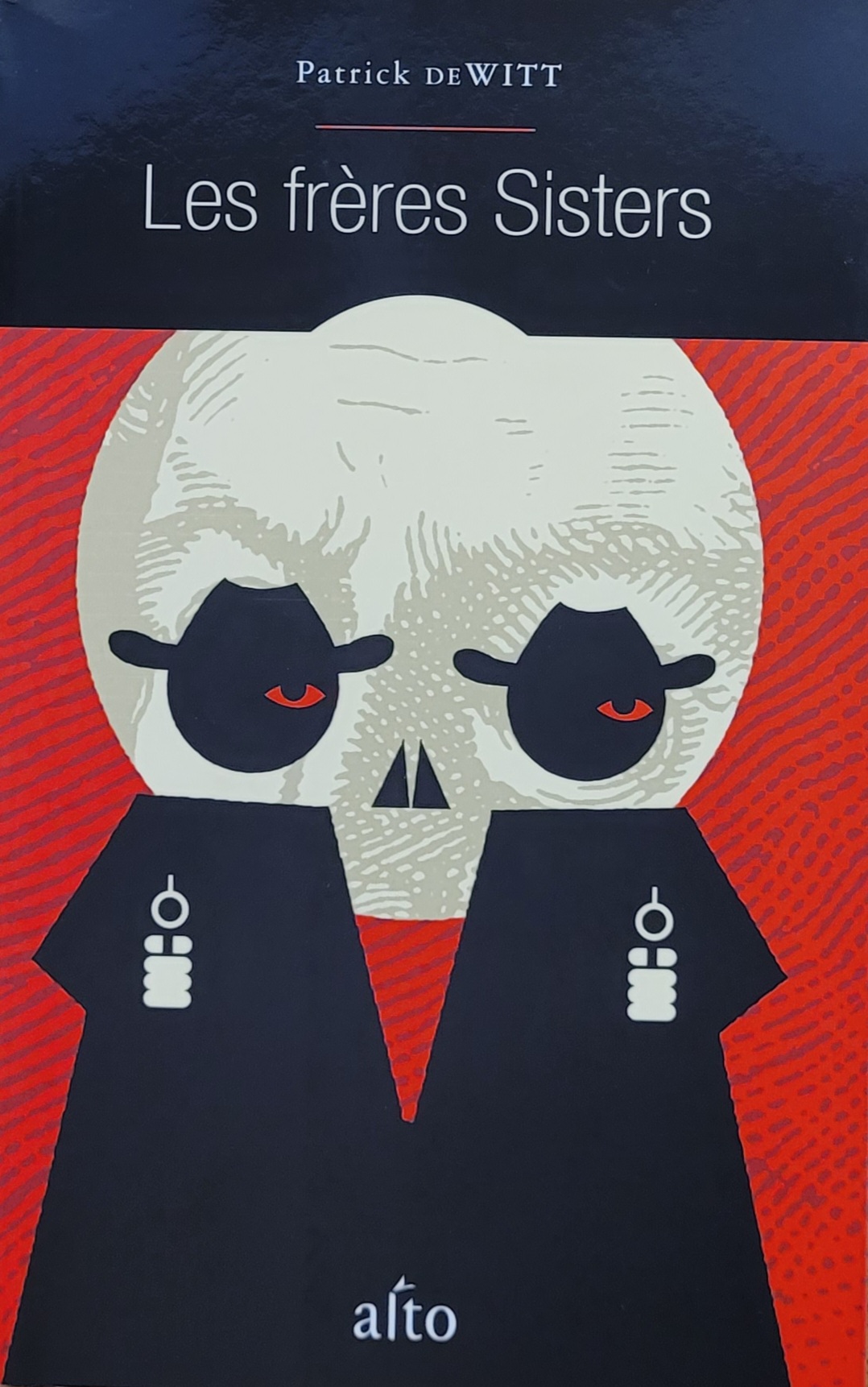 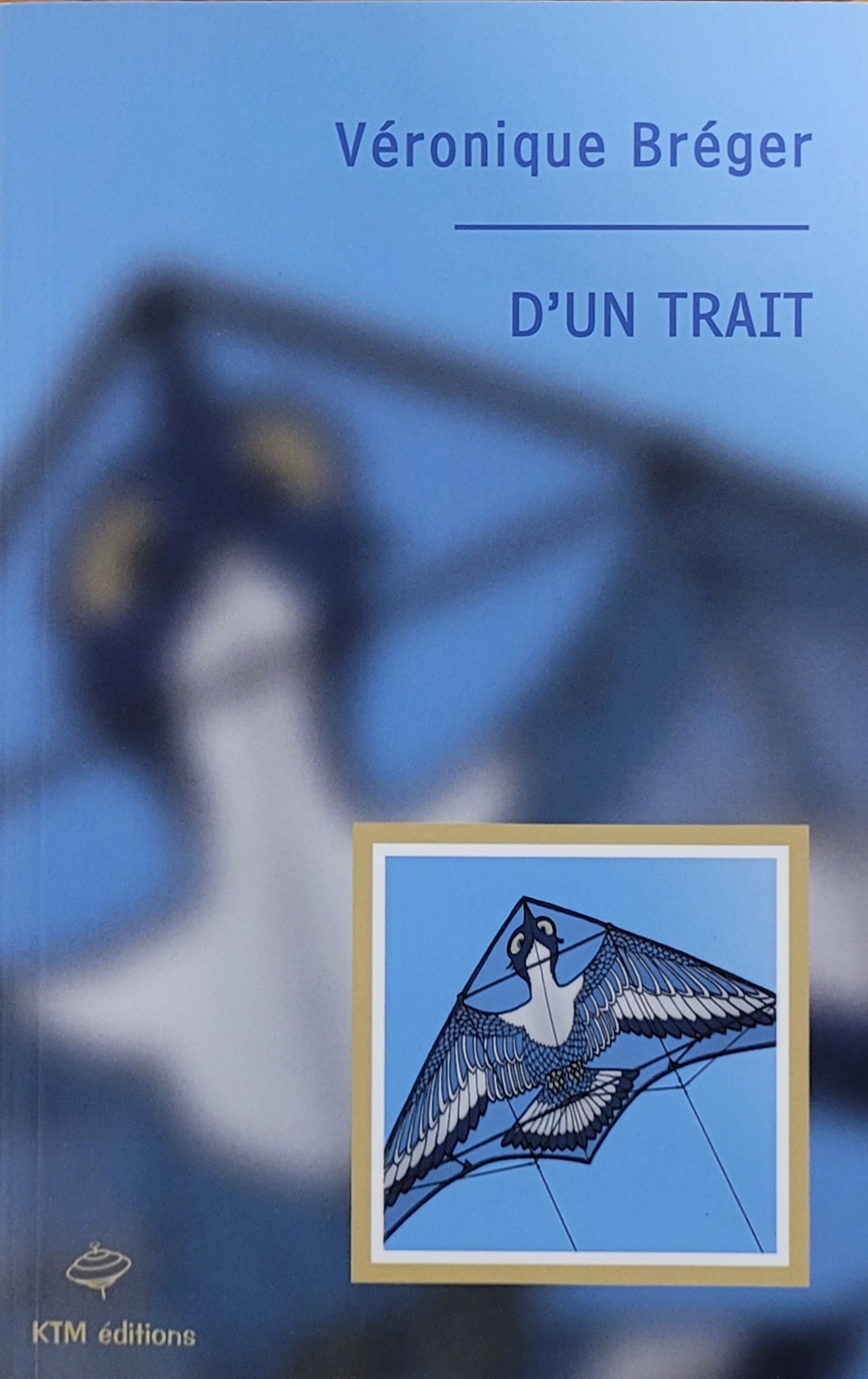