The Heroin Diairies : A Year in the Life of a Shattered Rock Star

When Mötley Crüe was at the height of its fame, there wasn’t any drug Nikki Sixx wouldn’t do. He spent days—sometimes alone, sometimes with other addicts, friends, and lovers—in a coke- and heroin-fueled daze.

The highs were high, and Nikki’s journal entries reveal some euphoria and joy. But the lows were lower, often ending with Nikki in his closet, surrounded by drug paraphernalia and wrapped in paranoid delusions.

Brutally honest, utterly riveting, and surprisingly moving, The Heroin Diaries follows Nikki during the year he plunged to rock bottom—and his courageous decision to pick himself up and start living again. 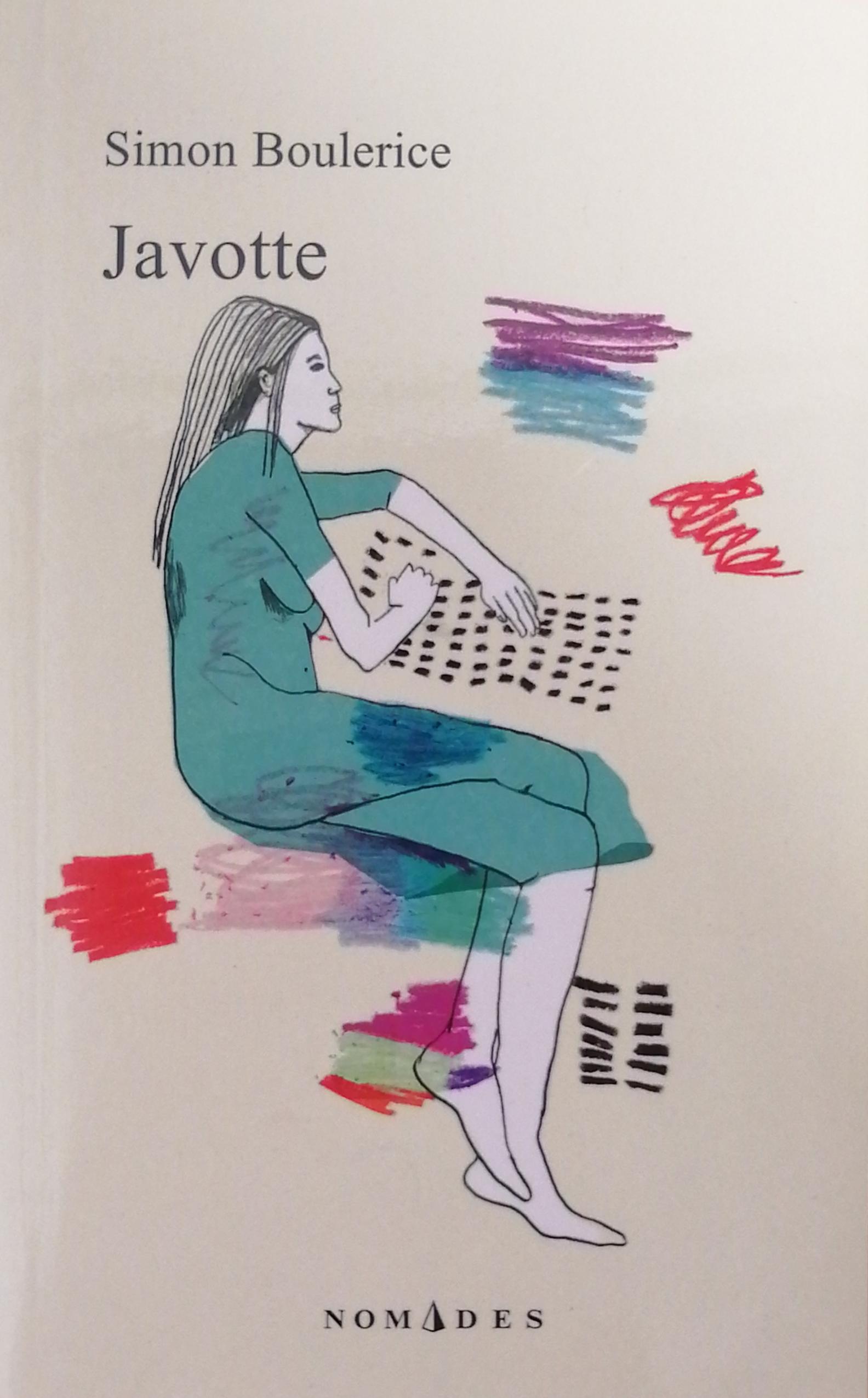 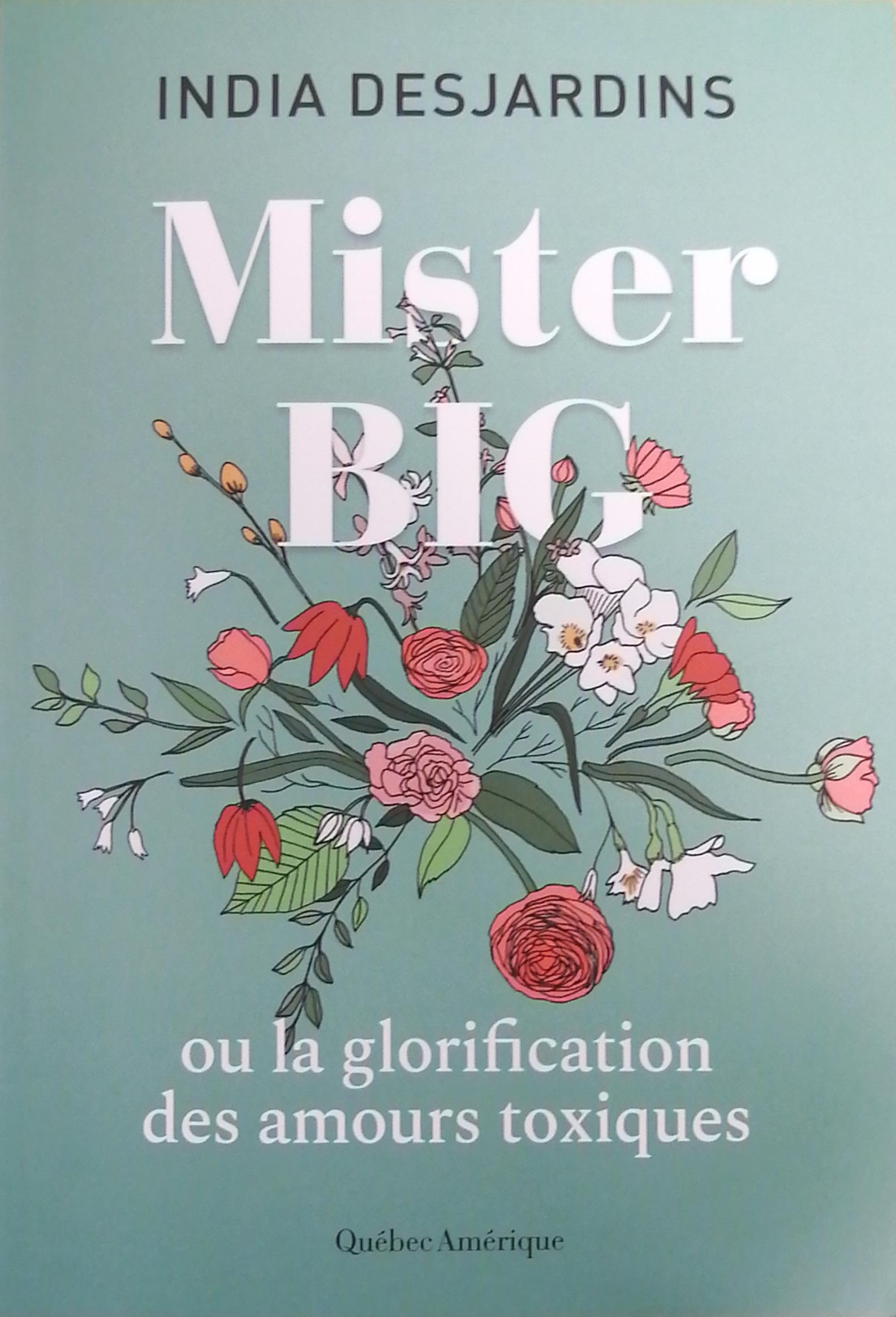 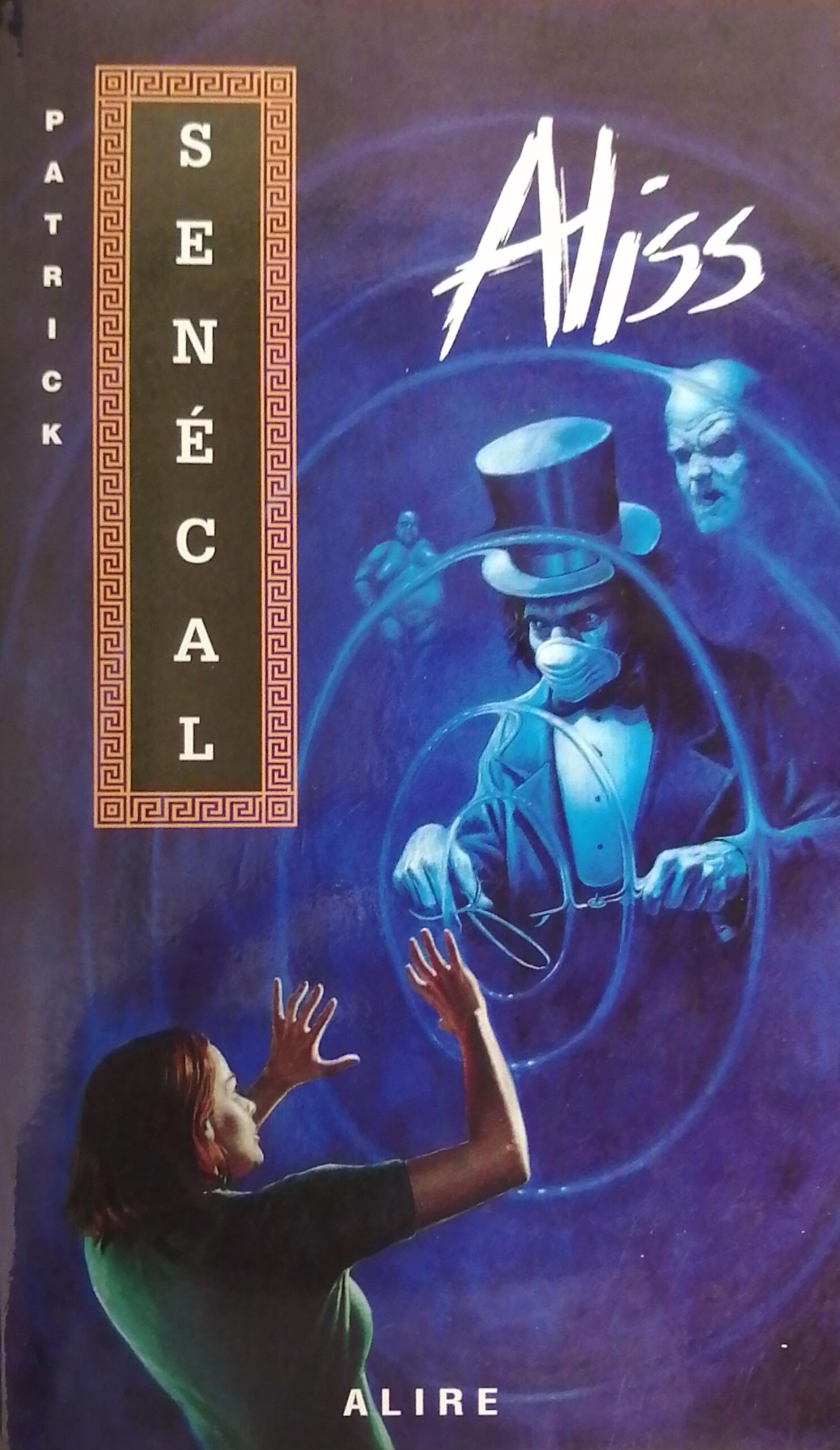 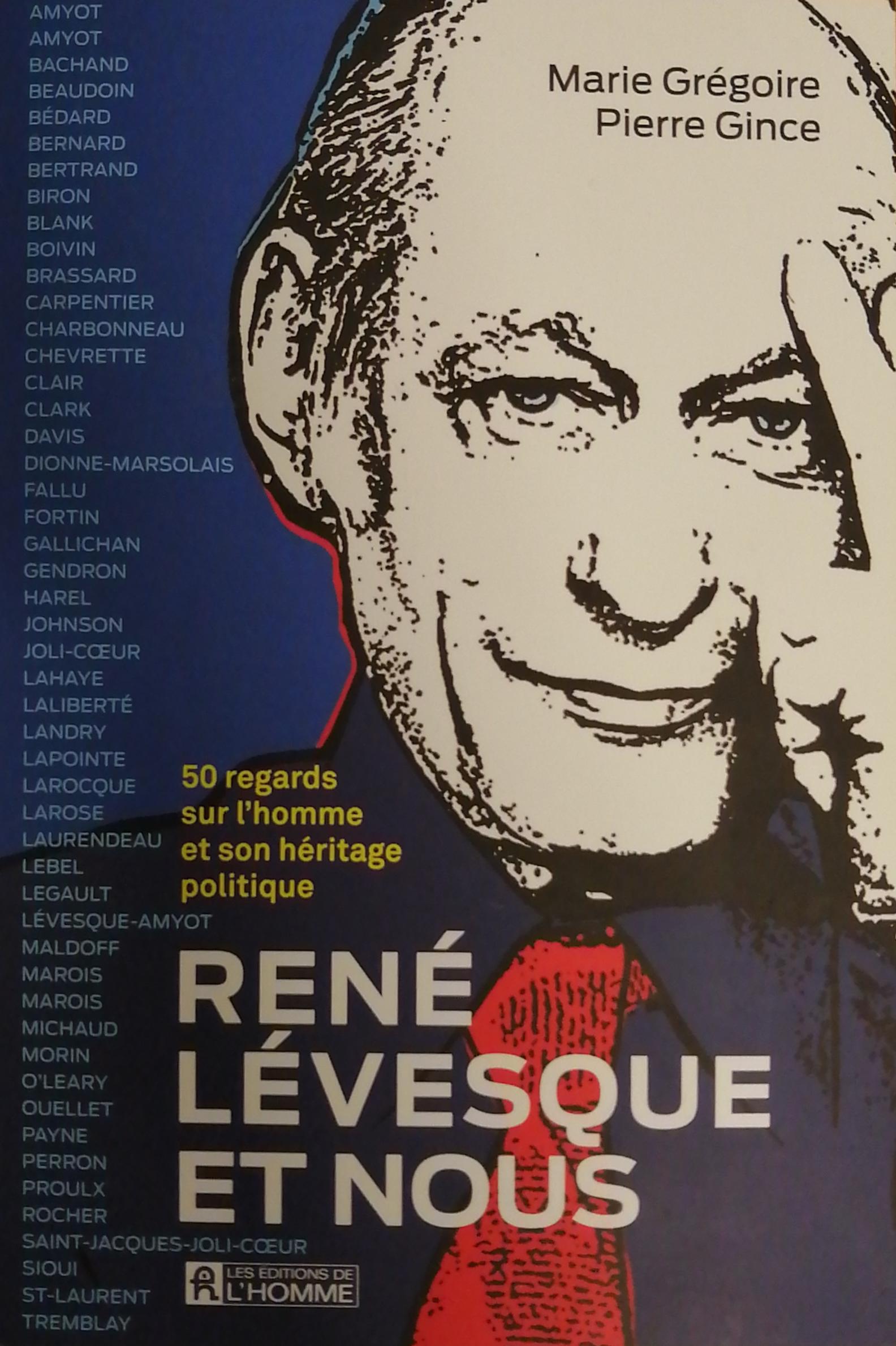 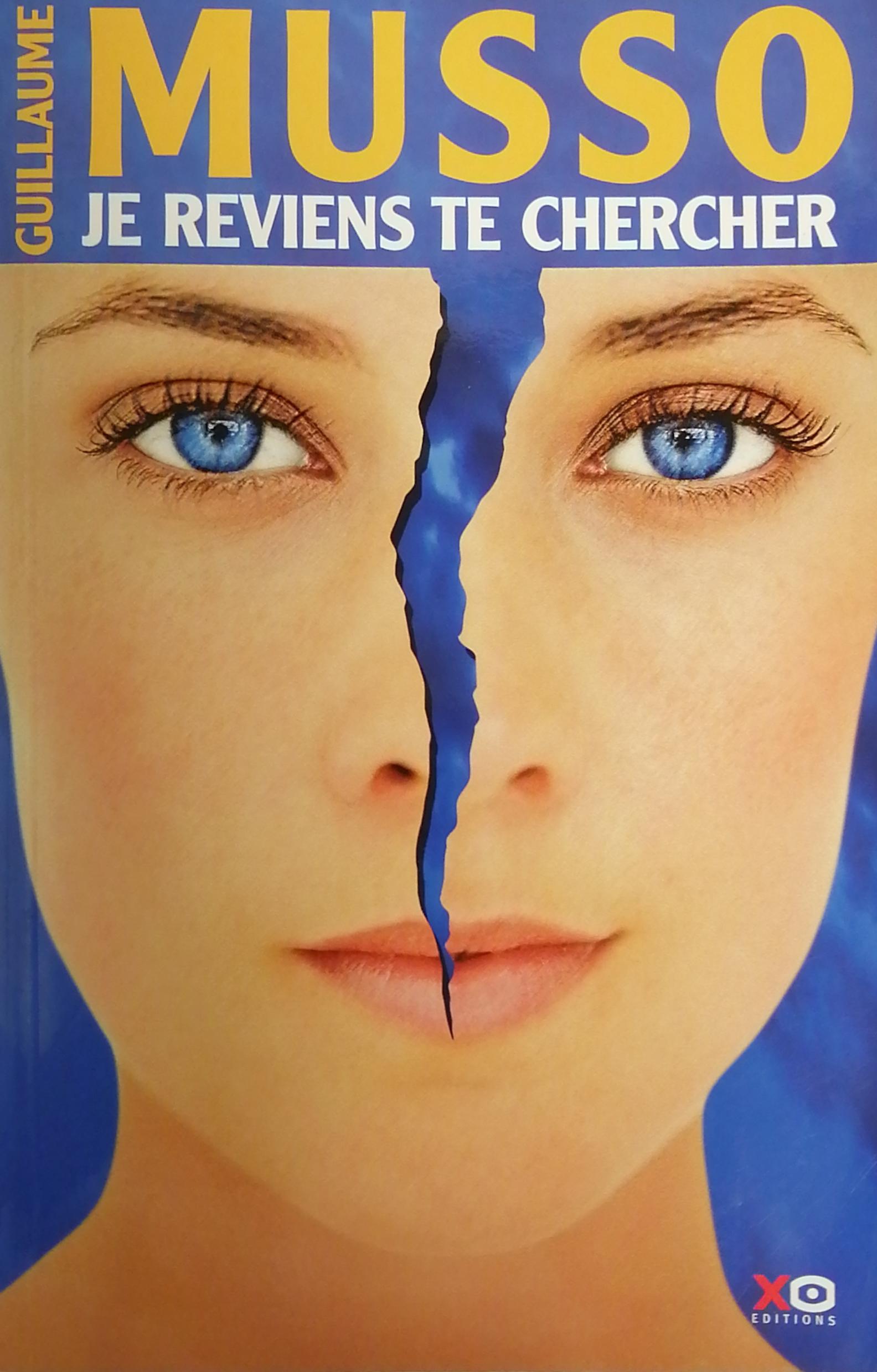 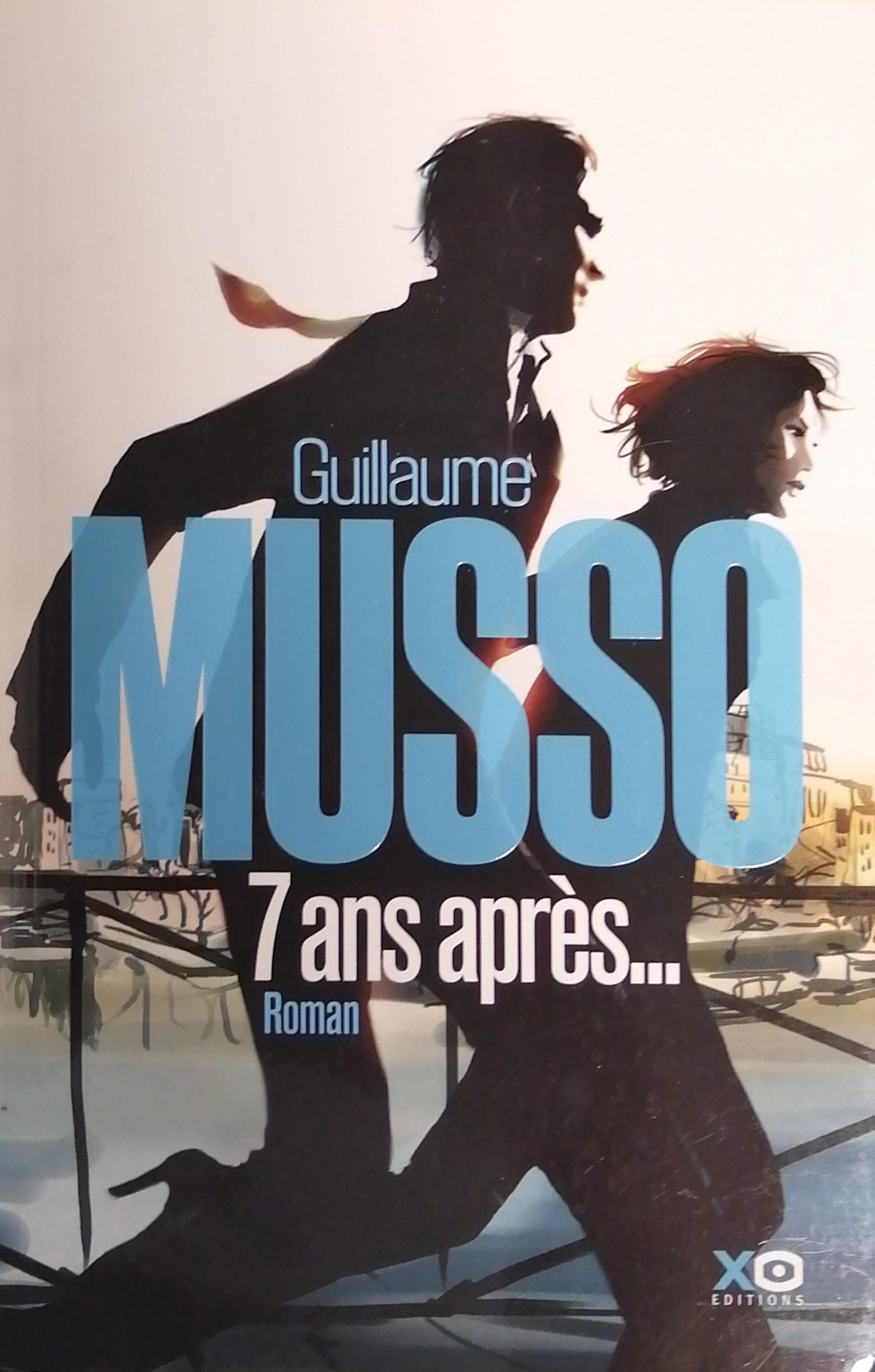 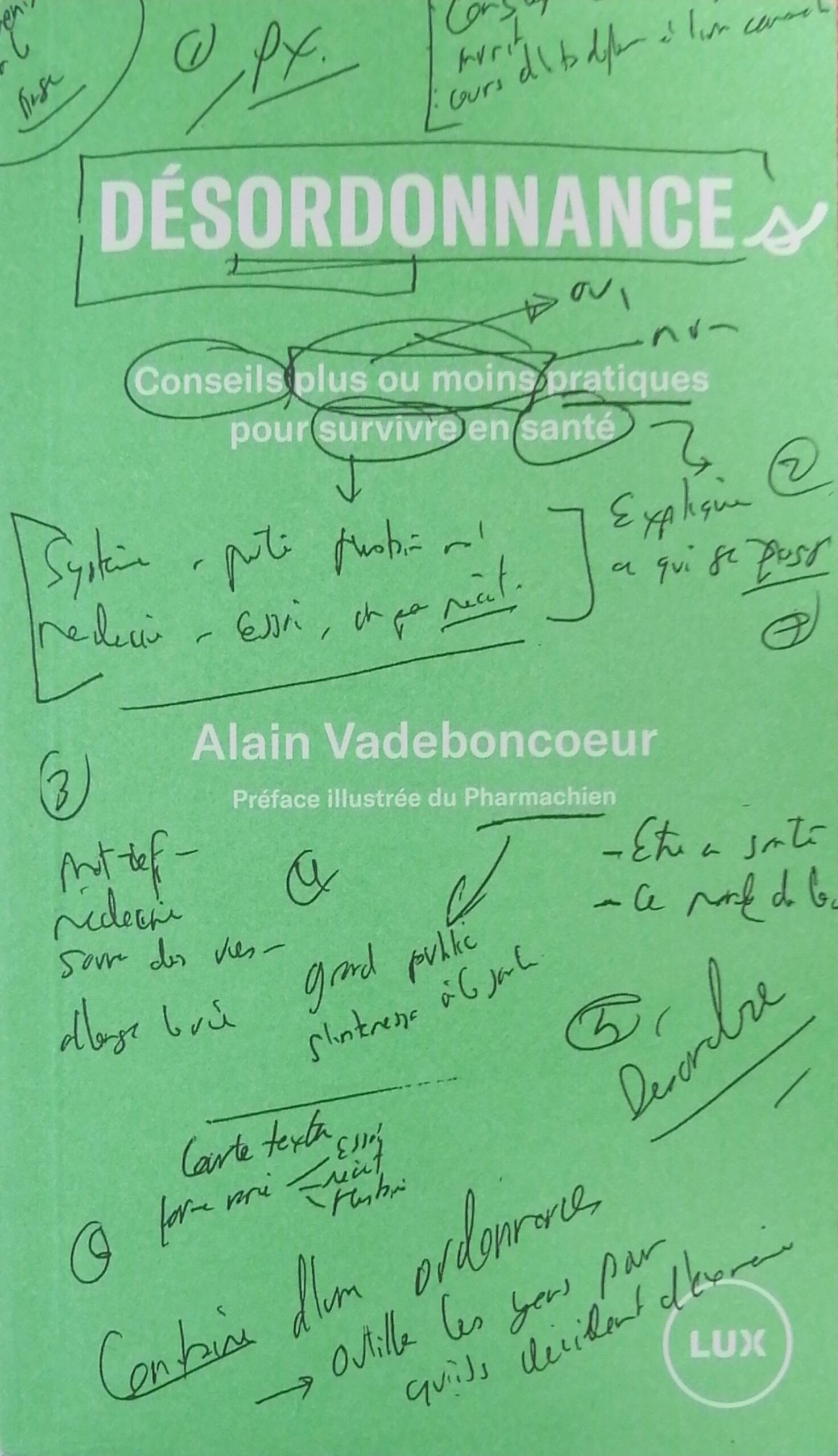 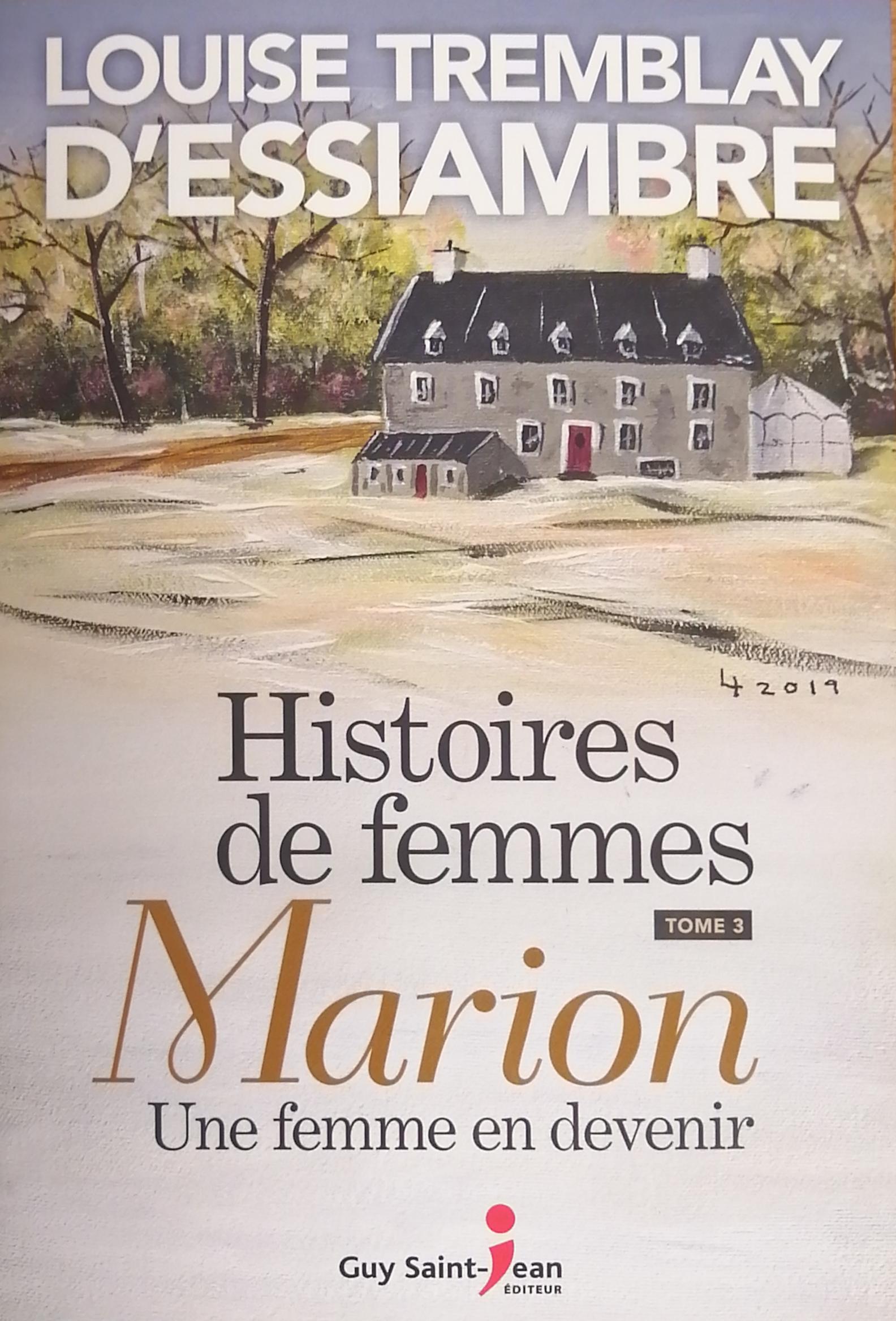 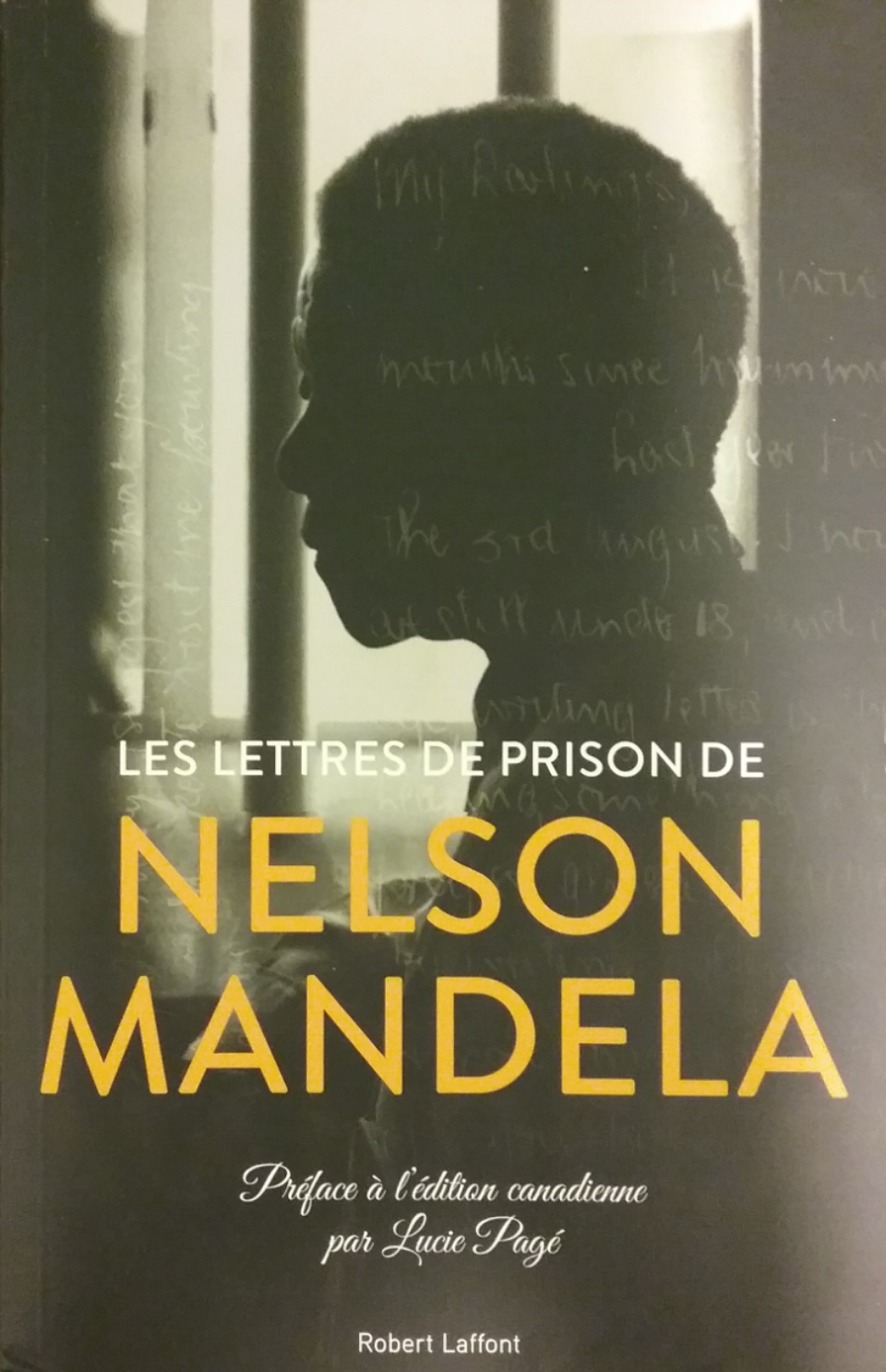 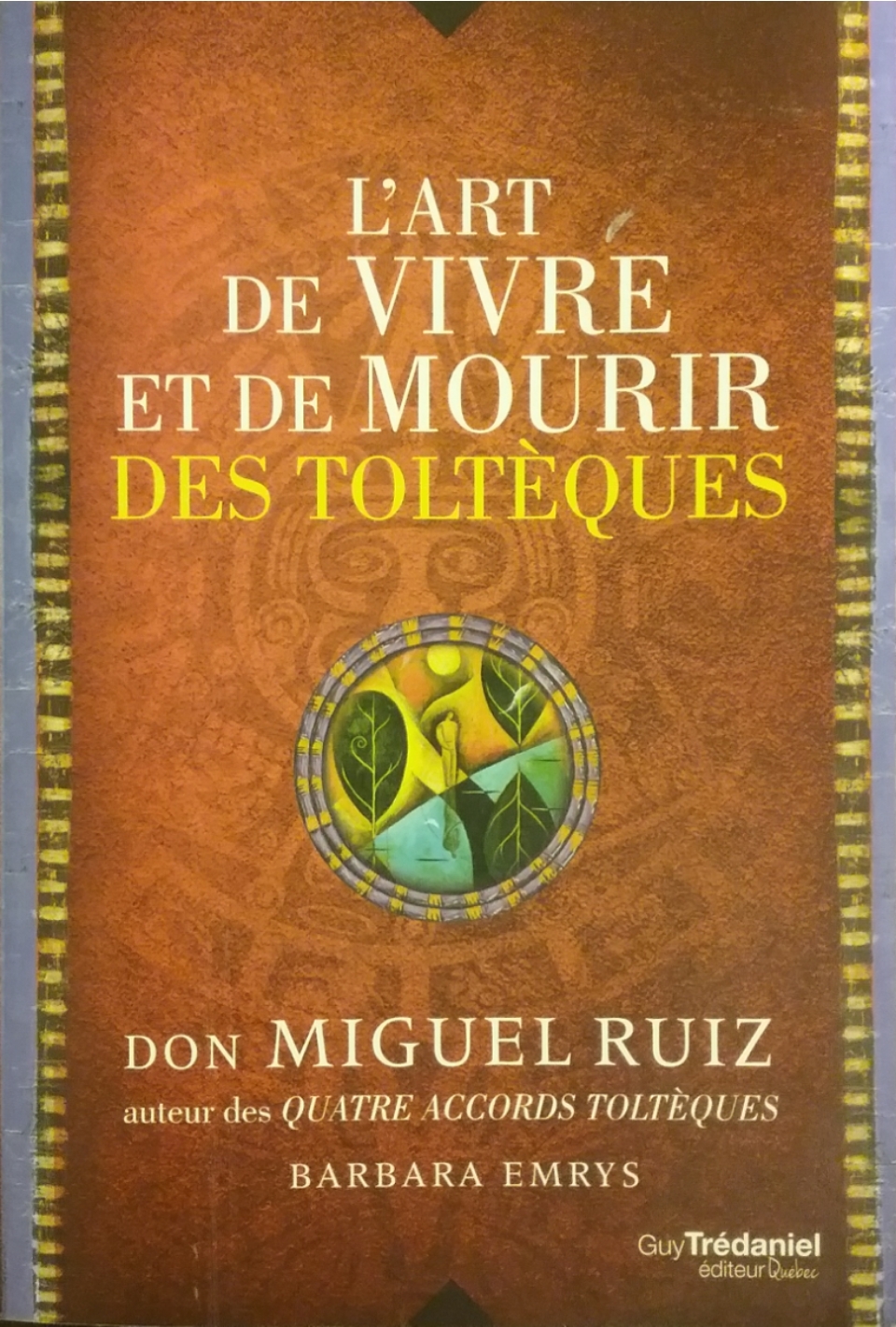 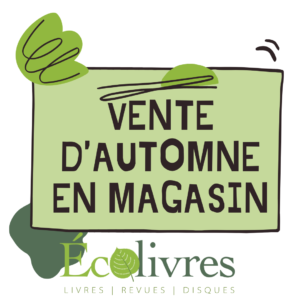