It is 1959 – a moment in history when the clandestine, powerful forces that will shape America to the present day are about to collide. Walker Dett is a hired gun, known for using the most extreme measures to accomplish his missions. Royal Beaumont is the “hillbilly boss” who turned Locke City from a dying town into a thriving vice capital. But organized crime outsiders are moving in on Beaumont’s turf, so he reaches out for Dett in a high-risk move to maintain his power at all costs. Add a rival Irish political machine, a deeply entrenched neo-Nazi “party”, the nascent black power movement, turf-disputing juvenile gangs, a muck-raking journalist who doubles as a blackmailer, the FBI – a covert observer and occasional participant which may itself be under surveillance – and Locke City is about as stable as a nitroglycerin truck stalled on the railroad tracks. 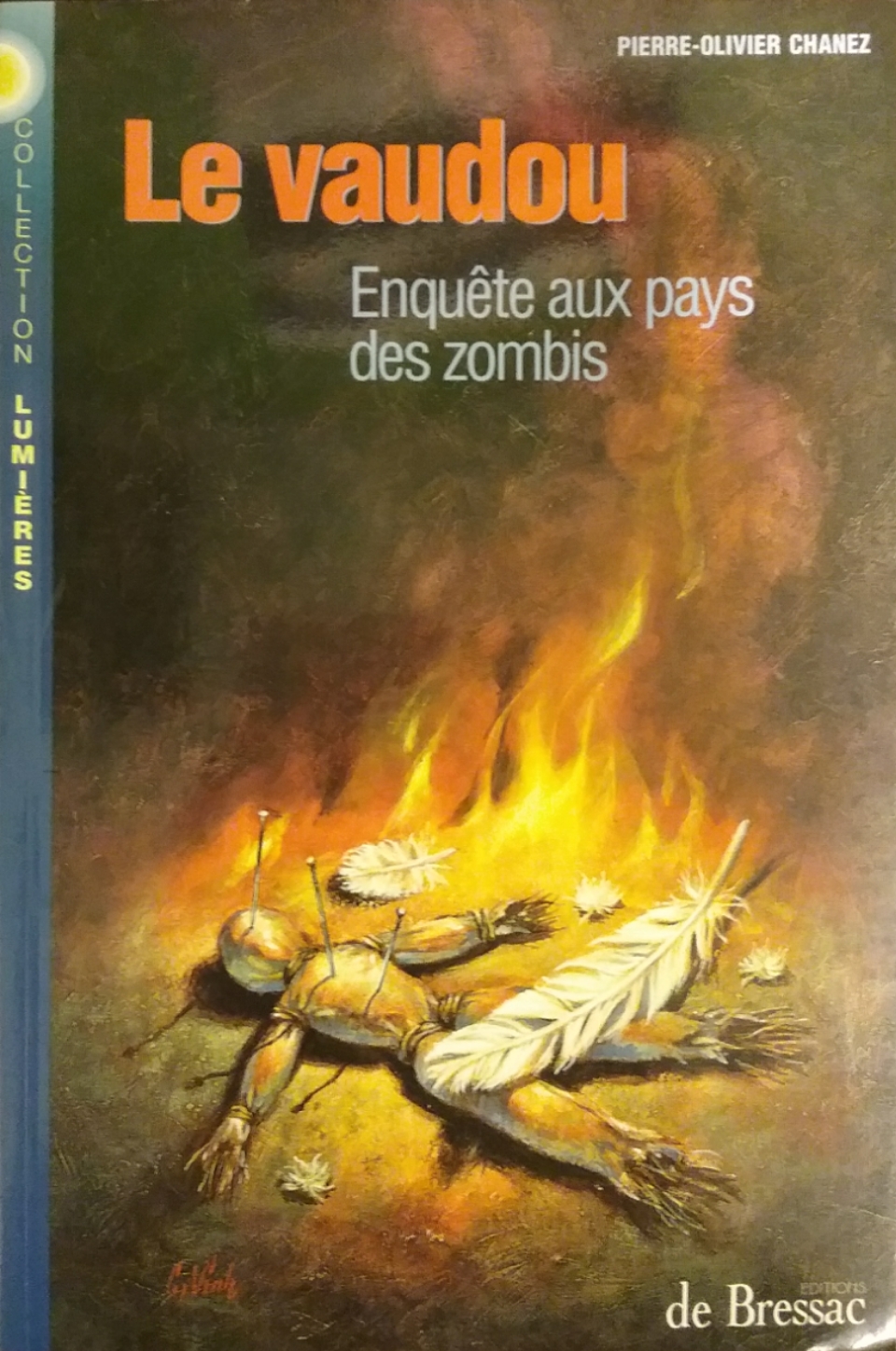 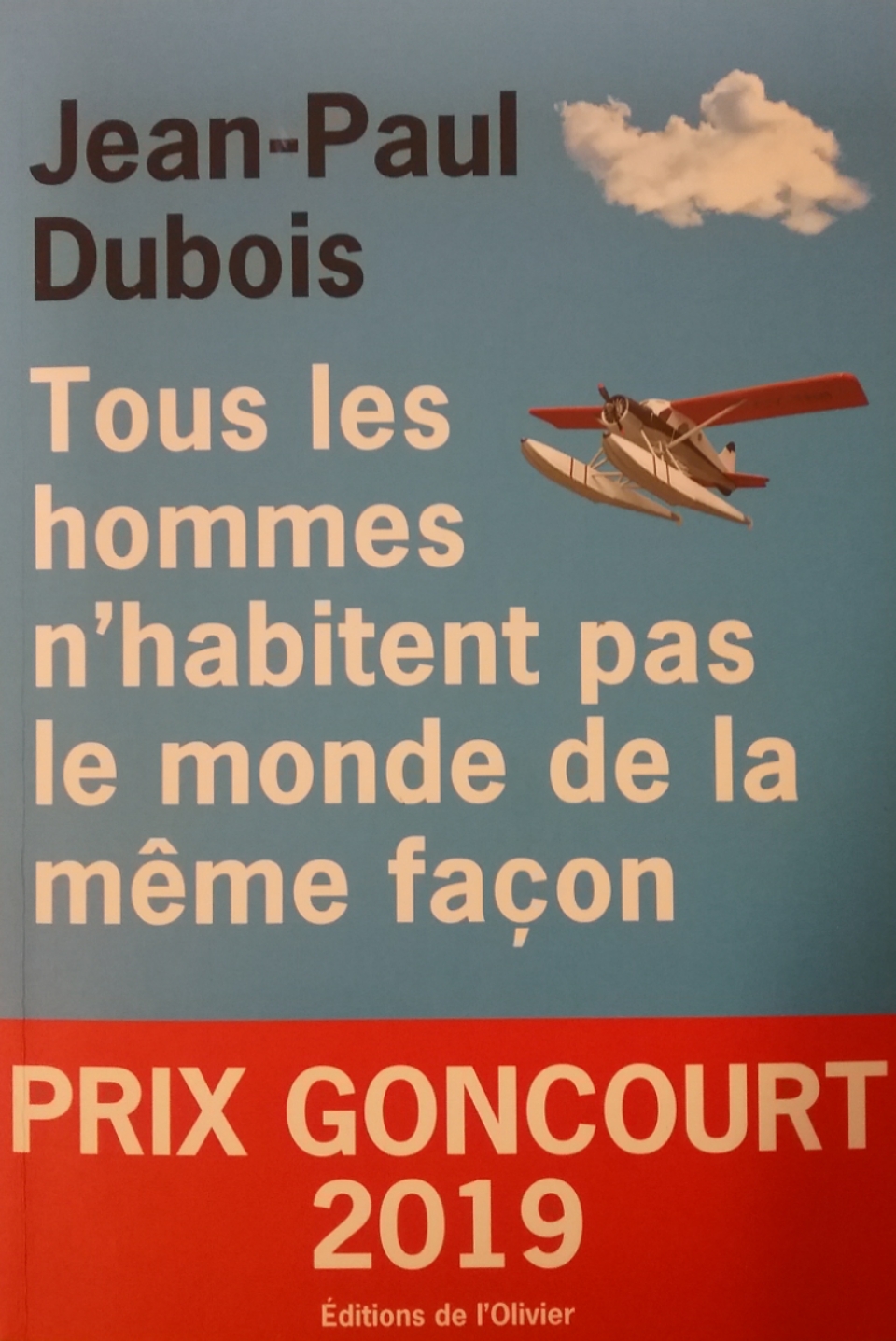 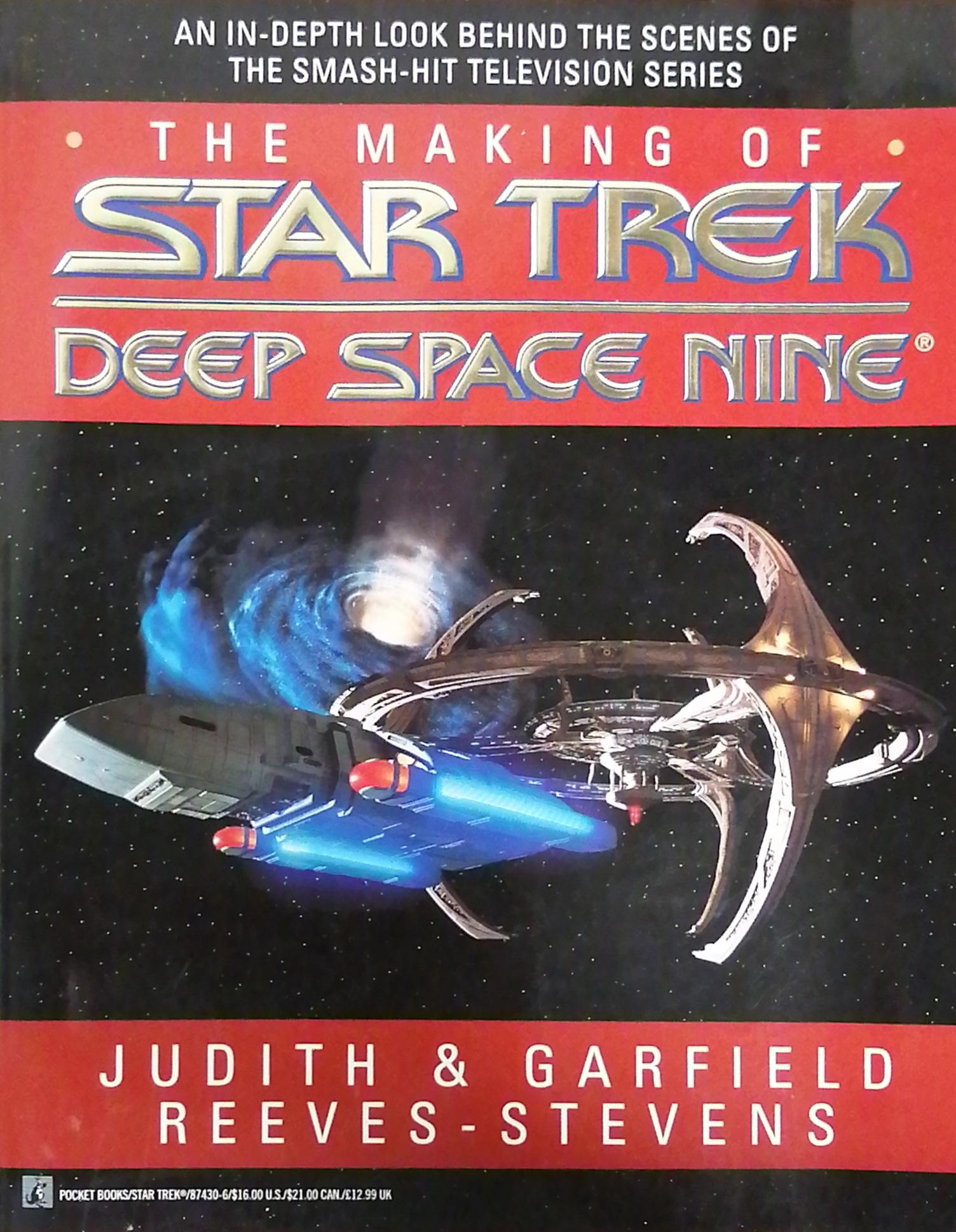 More than twenty-five years after the first episode of Star Trek aired on television, history was made once again by the arrival of the third television series to carry… 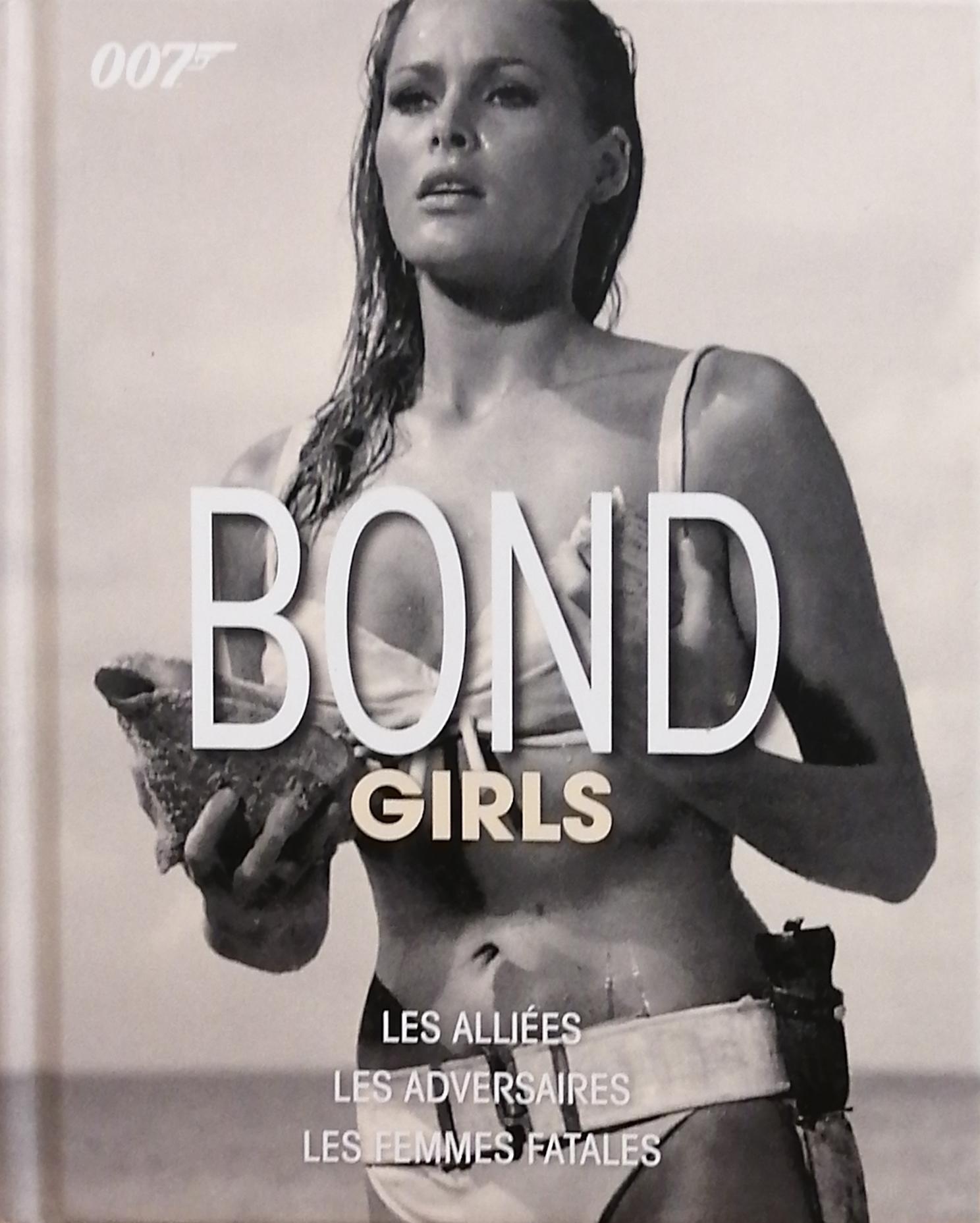 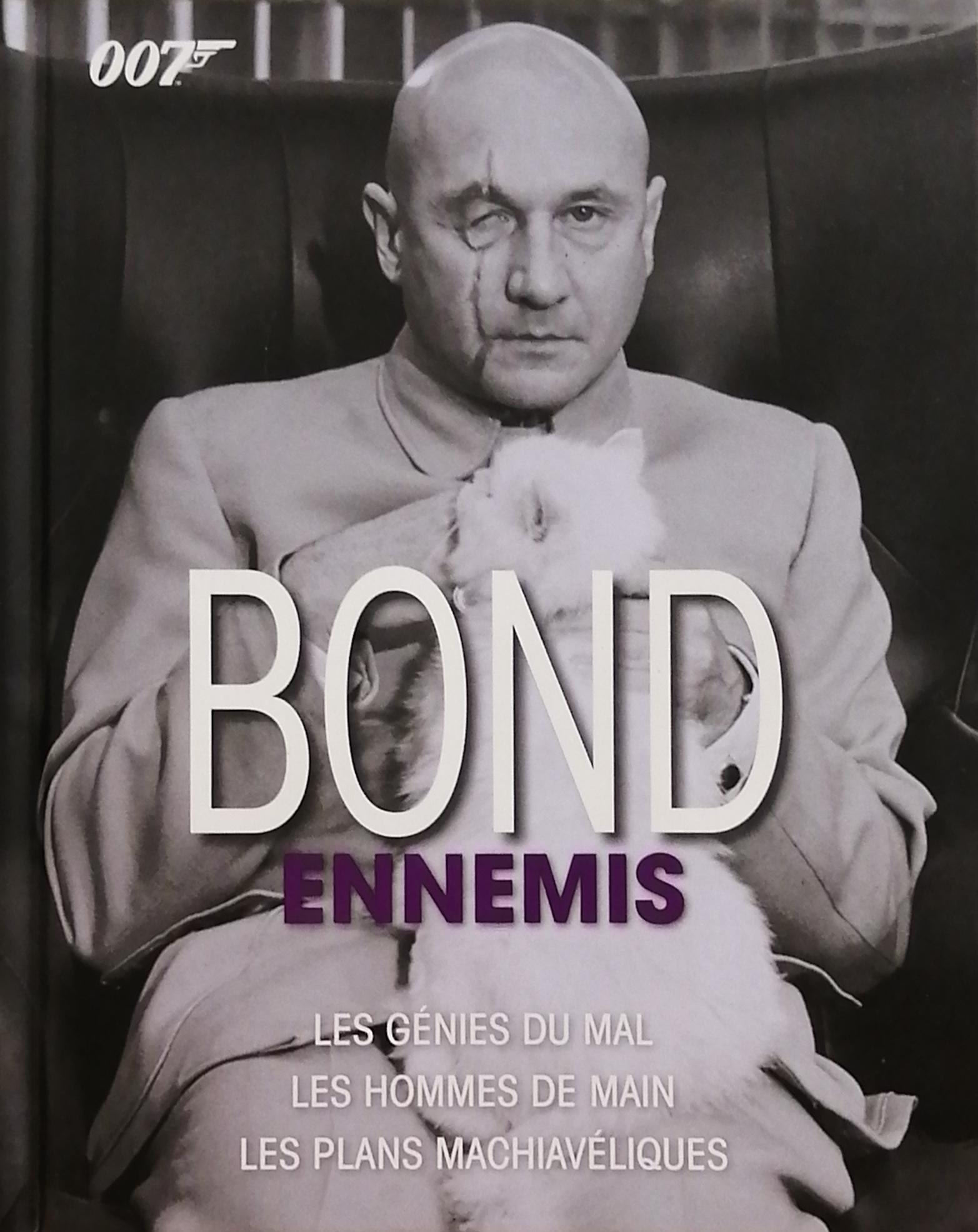 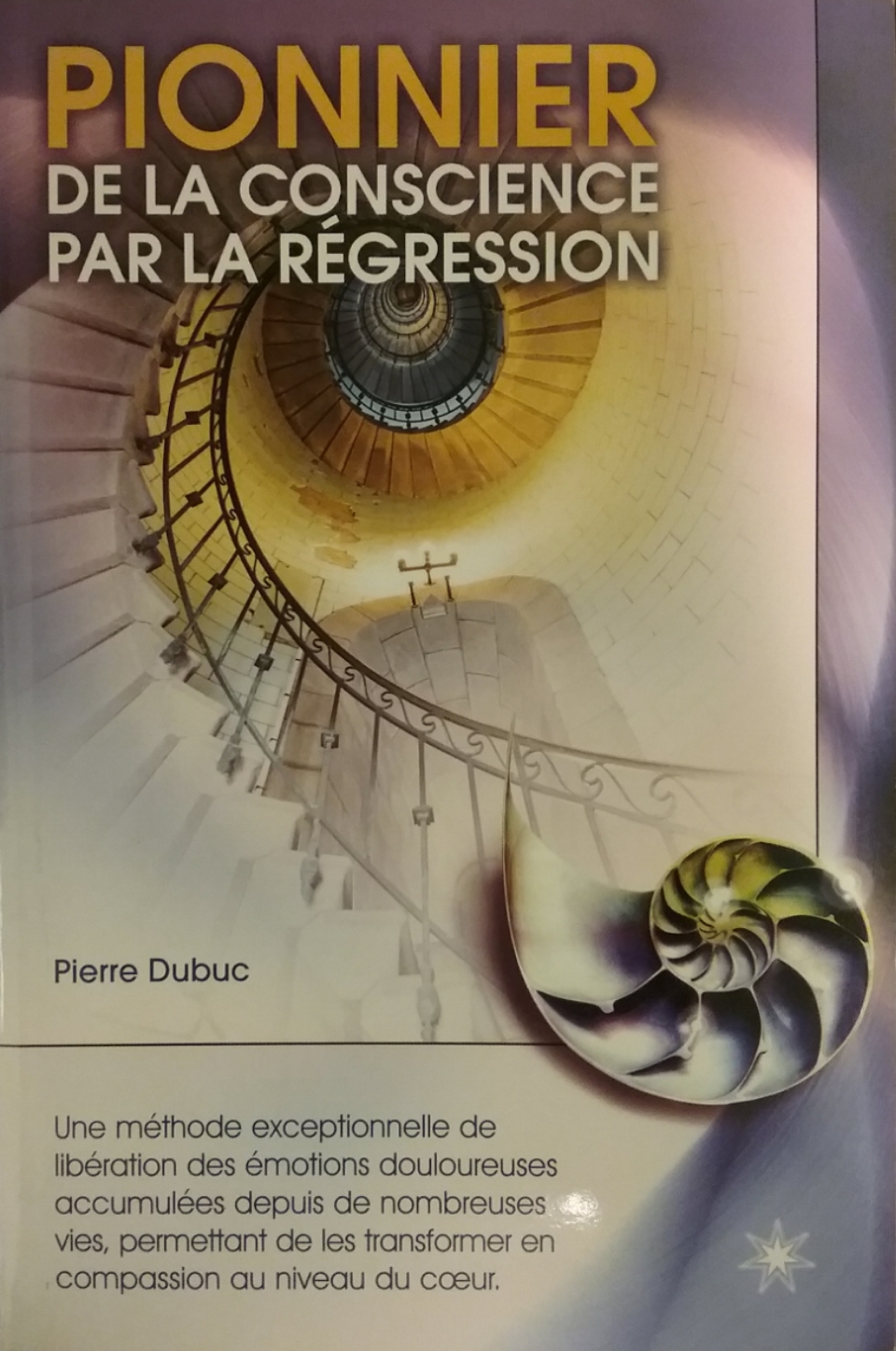 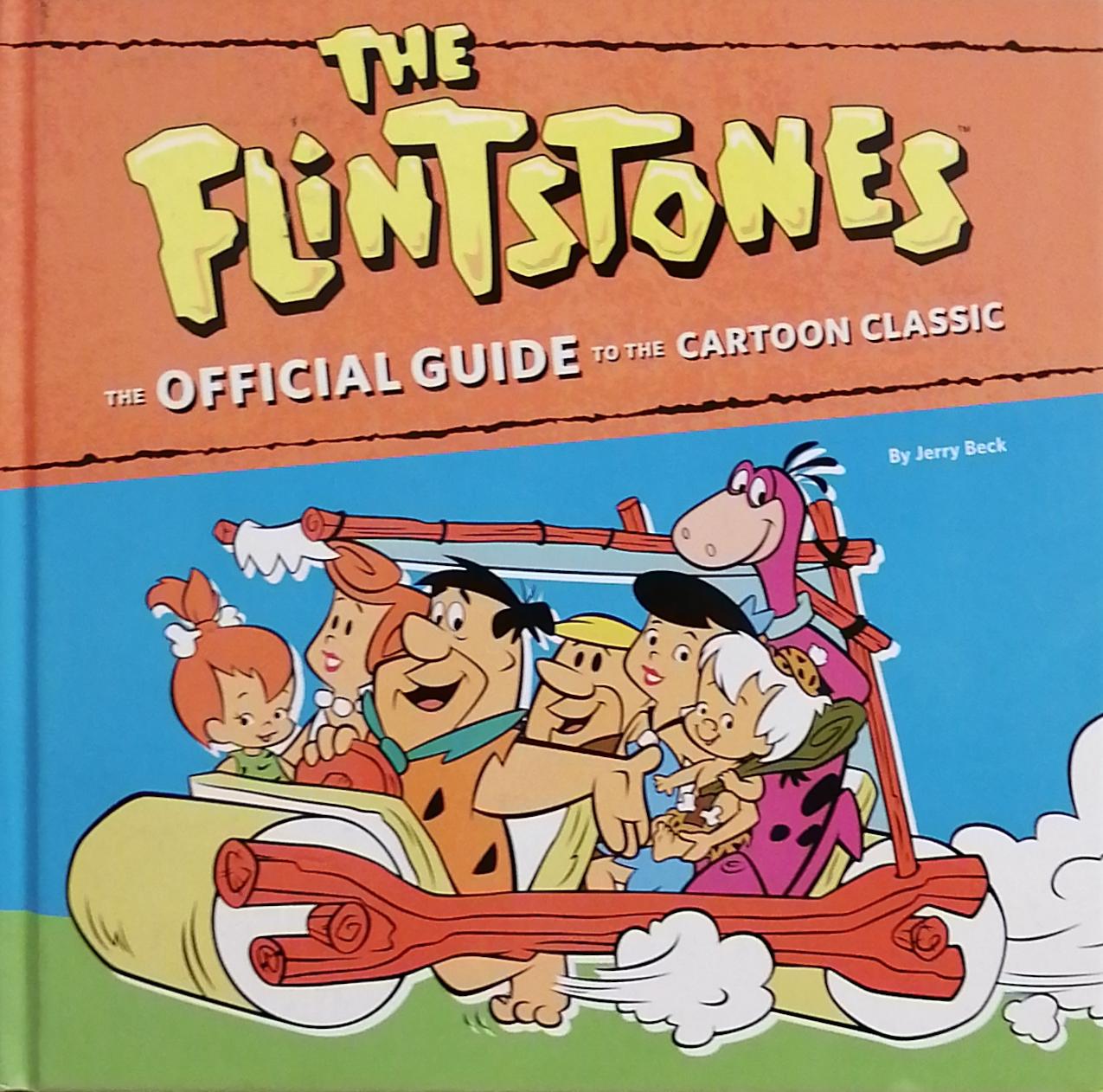 The Flintstones : The Official Guide to the Cartoon Classic 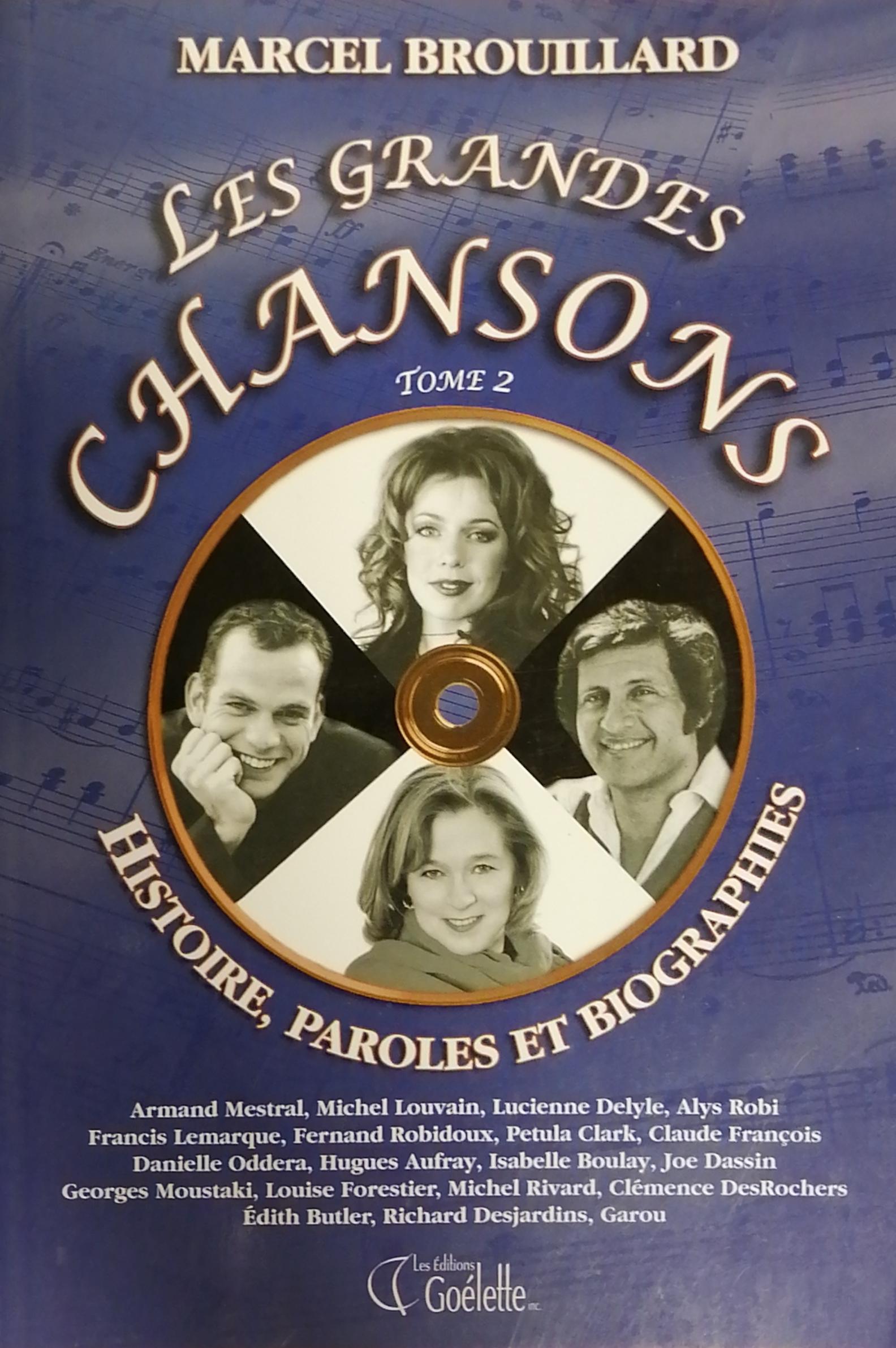 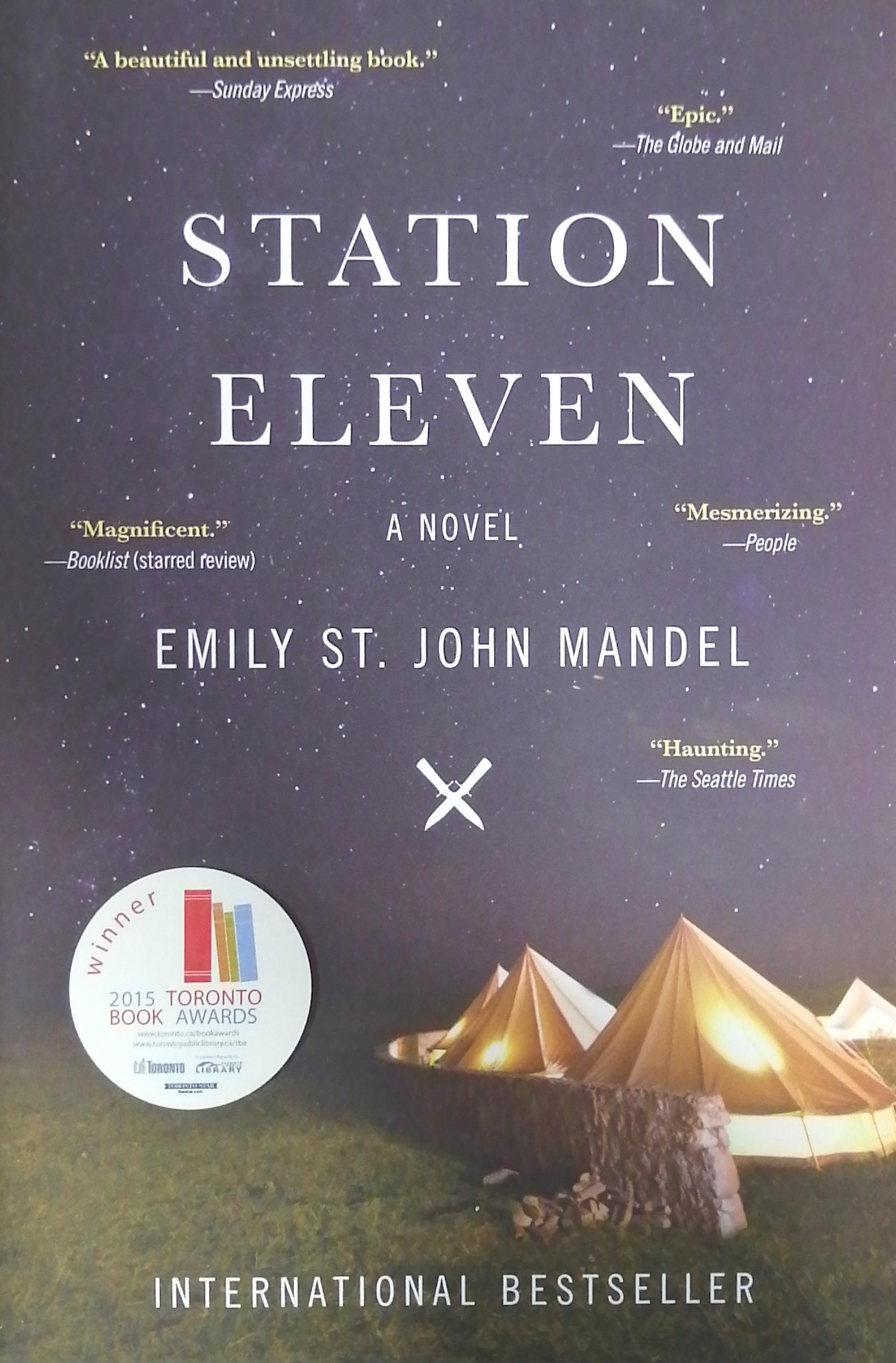 One snowy night Arthur Leander, a famous Hollywood actor, dies onstage during a production of King Lear. Hours later, the world as we know it begins to dissolve. Moving back… 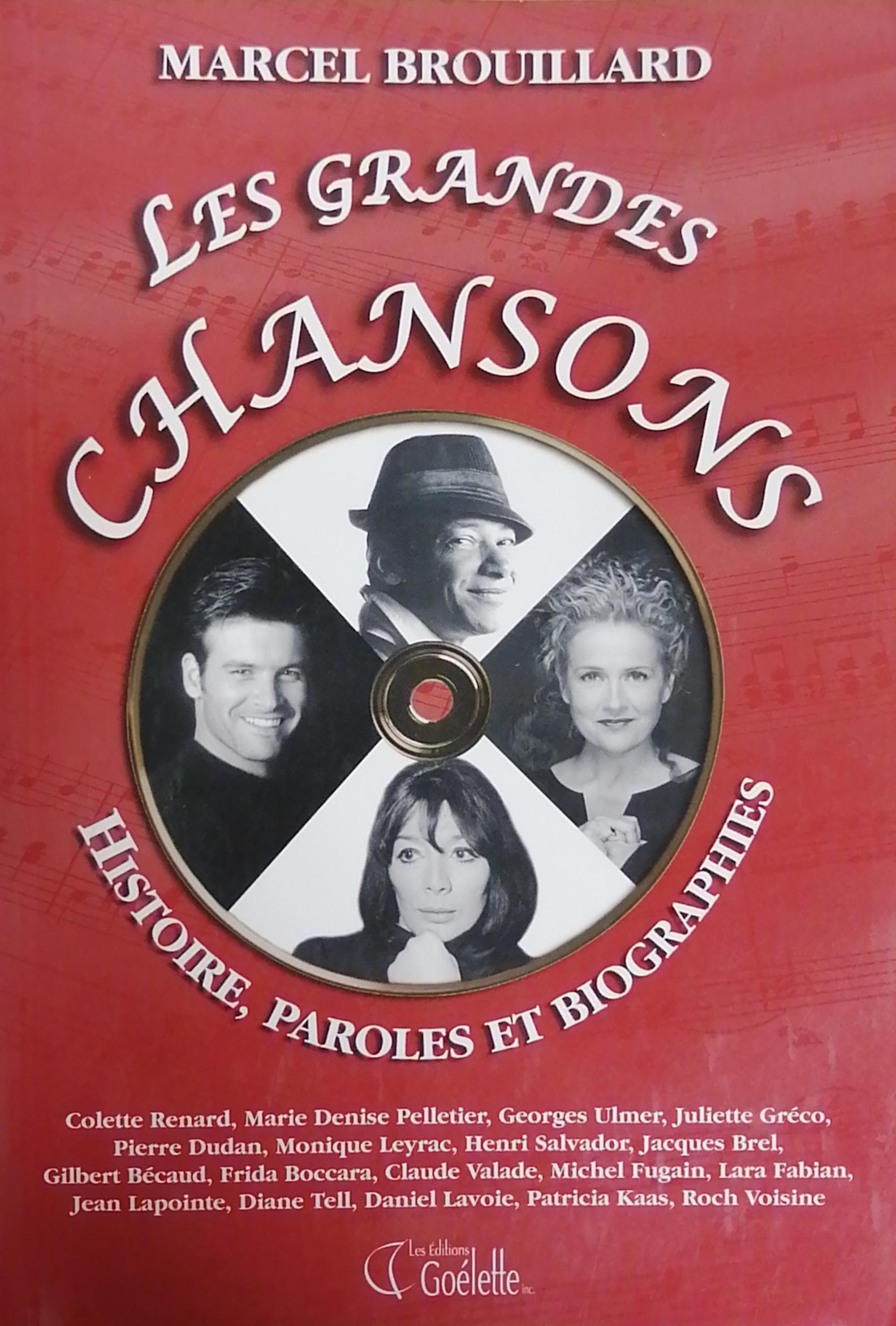